Despite modern digital photography is main stream, but i think photography is about visual expression of what photographer want to present, so the choose of media do create special emotion and signature or we call personal style, and I am in process searching for my own style.

Selective pick work from various travel, hope you like it. 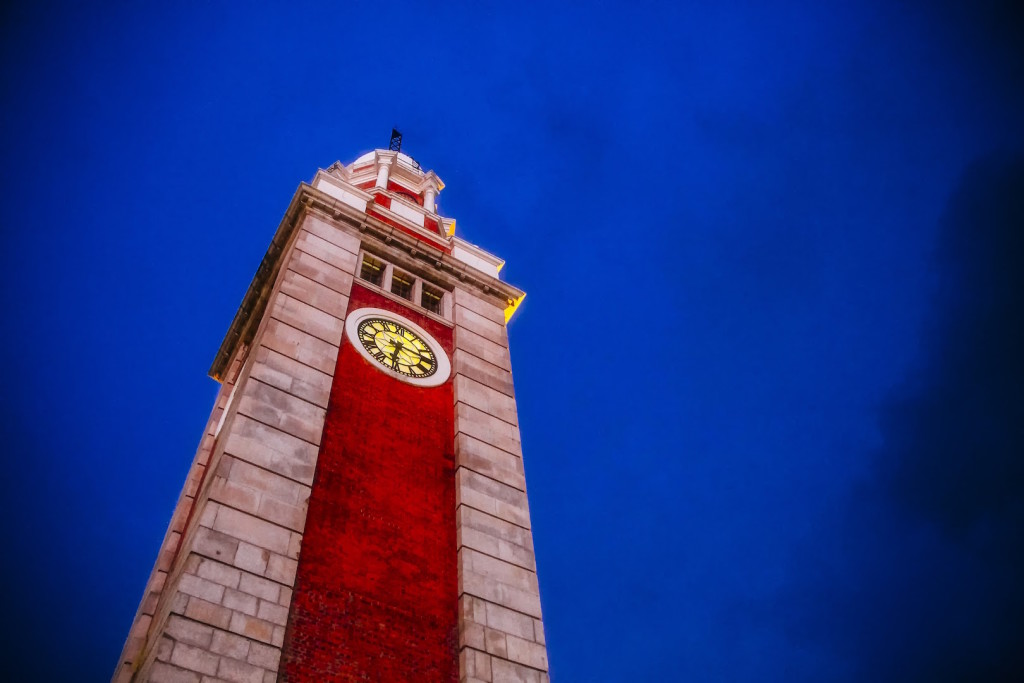 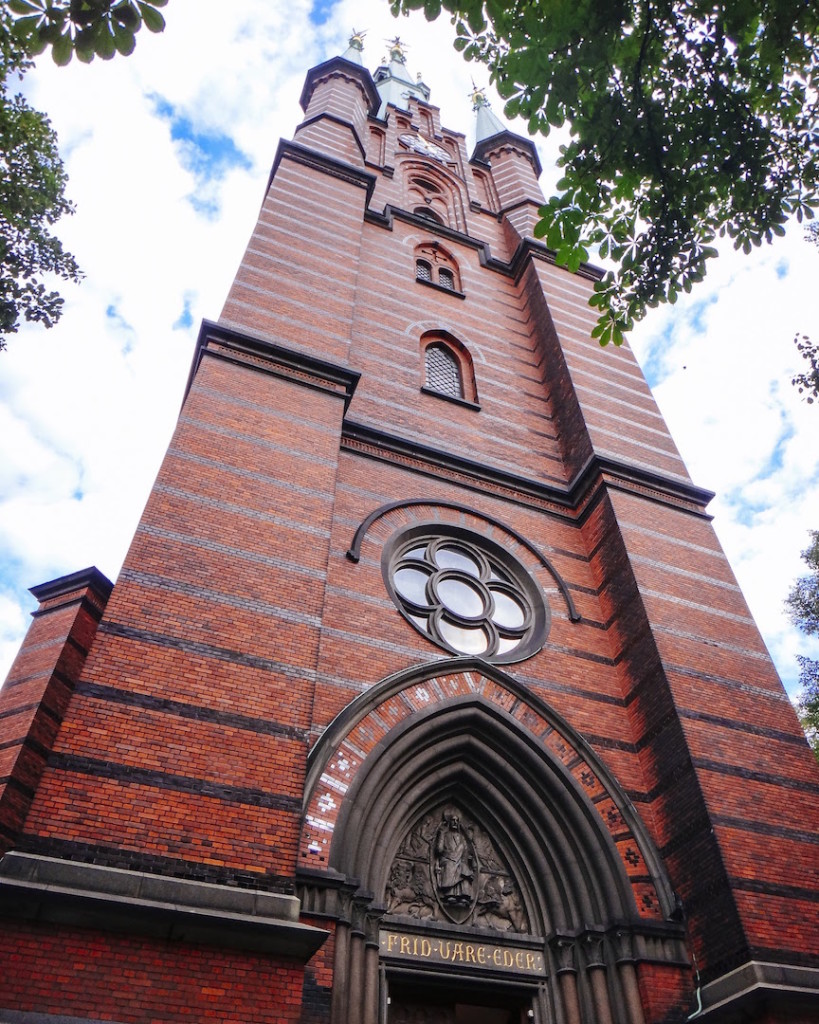 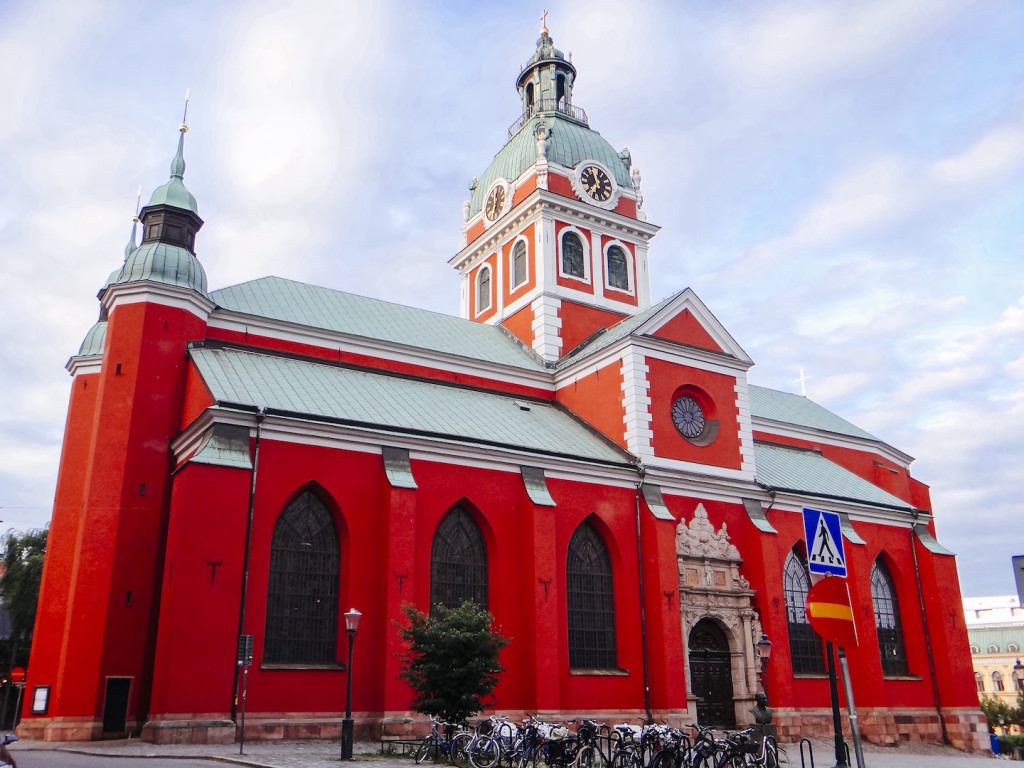 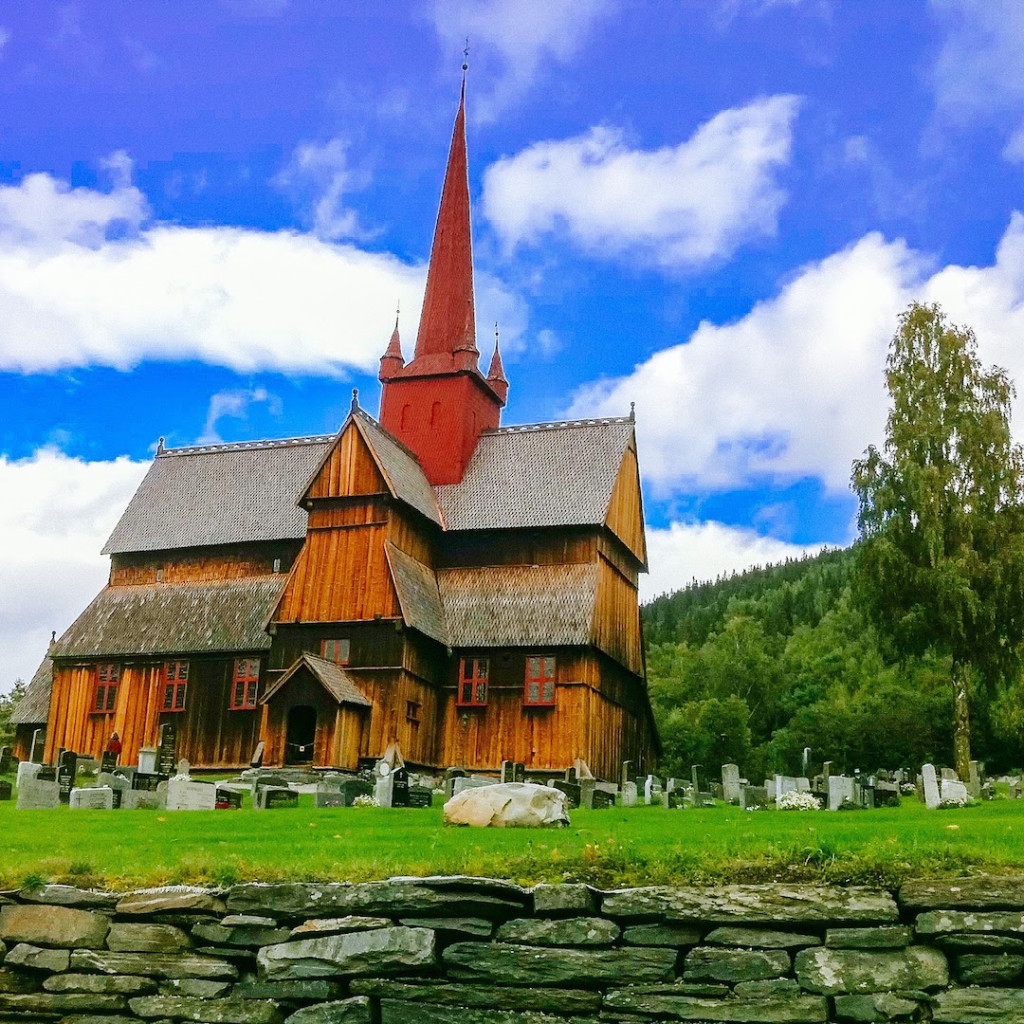 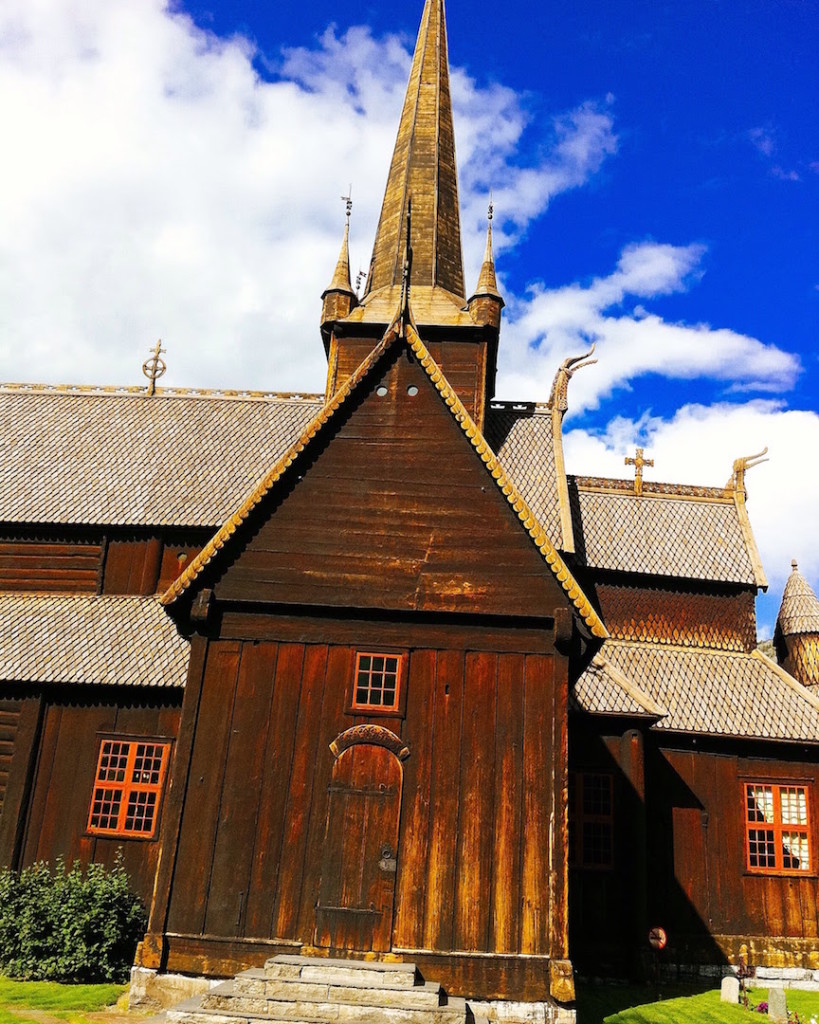 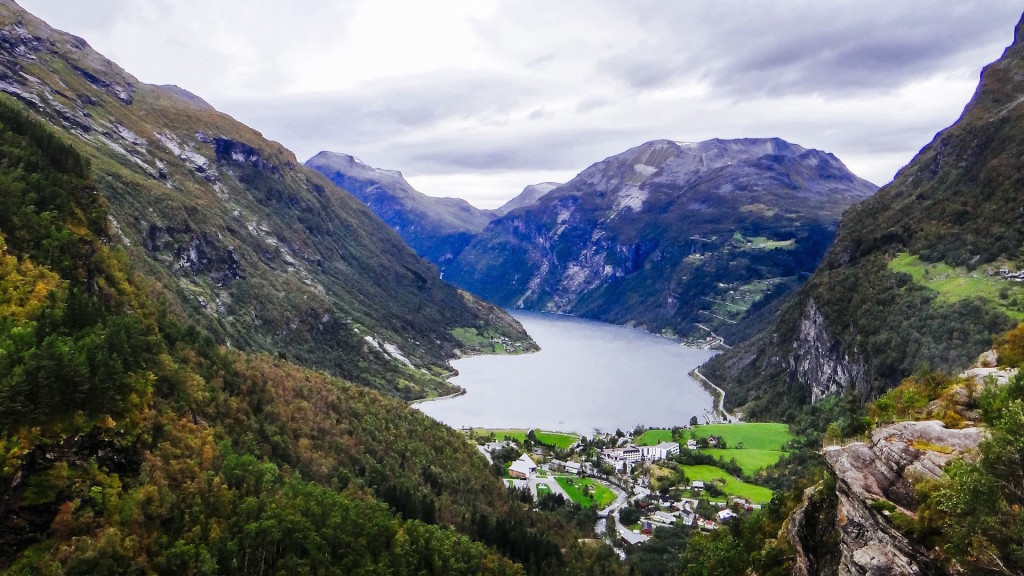 Velvia is a brand of daylight-balanced color reversal film produced by the Japanese company Fujifilm. The name is a contraction of “Velvet Media”, a reference to its smooth image structure. The original incarnation of the film was called “Velvia for Professionals”, known as RVP, a classification code meaning “Reversal/Velvia/Professional series”. It is known for its extremely high level of color saturation and image quality.

Velvia (RVP) was introduced in 1990 and quickly became a “must try” film, giving Kodachrome 25 some stiff competition as the industry standard in high-definition color film. It has brighter and generally more accurate color reproduction (though many see its high color saturation as unrealistic), finer grain, twice the speed, and a more convenient process (E-6). Kodachrome 25 fell out of popularity a few years after Velvia was introduced (in part because of Kodak’s lack of interest in promoting their film); Kodachrome 64 and 200 followed more slowly. Kodachrome 25 had previously been considered the film to which all other films had been compared, and cannot fairly be compared to Velvia, as Kodachrome is an entirely different process, in which the image is produced with “color clouds” more so than grain.

Velvia has the highest resolving power of any slide film. A 35 mm Velvia slide can resolve up to 160 lines per mm. 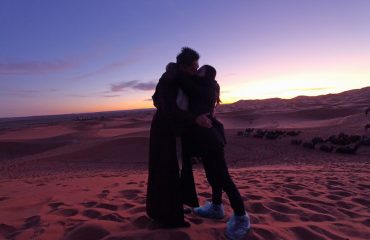 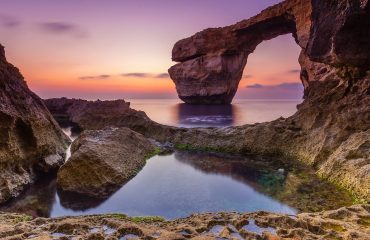