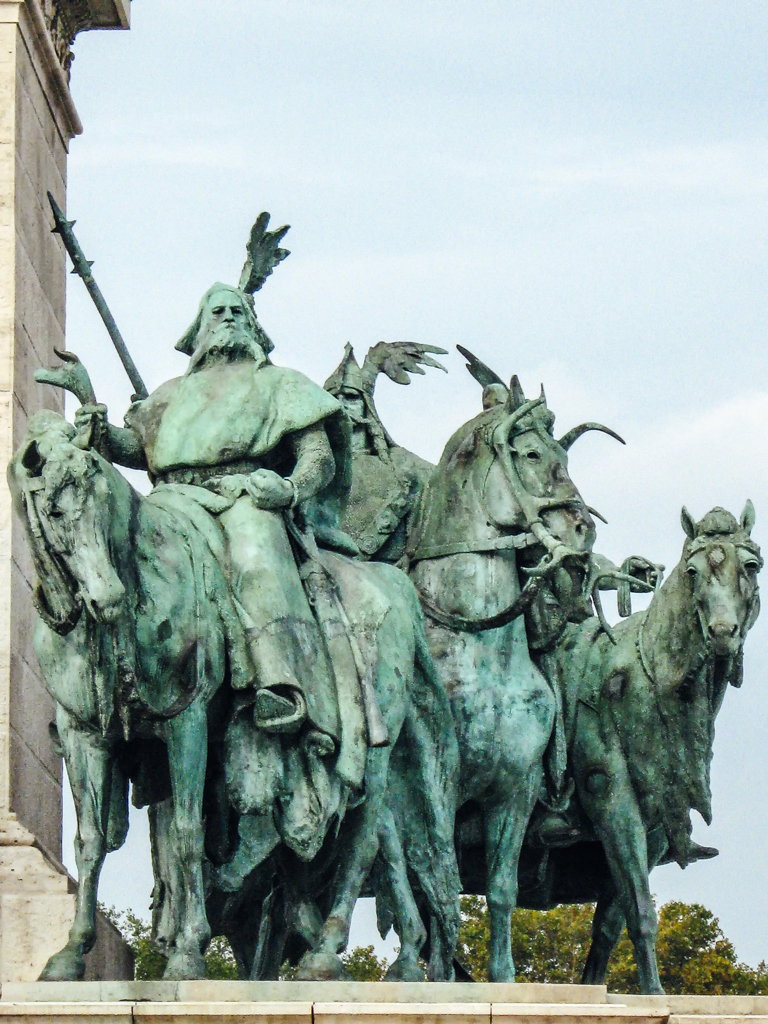 The square with lot of beautiful sculpture art. Hanging and wandering around.

Hősök tere (English: Heroes’ Square) is one of the major squares inBudapest, Hungary, noted for its iconic statue complex featuring the Seven Chieftains of the Magyars and other important national leaders, as well as the Tomb of the Unknown Soldier. The square lies at the outbound end of Andrássy Avenue next to City Park (Városliget). It hosts the Museum of Fine Arts and the Műcsarnok. The square has played an important part in contemporary Hungarian history and has been a host to many political events, such as the reburial of Imre Nagy in 1989. The sculptures were made by sculptor Zala György from Lendava.

Here the complete named for those heroes.

Statues of the Column
Directly behind the cenotaph is a column topped by a statue of the archangel Gabriel. In his right hand the angel holds the Holy Crown of St. Stephen (Istvan), the first king of Hungary. In his left hand the angel holds a two barred apostolic cross, a symbol awarded to St. Stephen by the Pope in recognition of his efforts to convert Hungary to Christianity. In Hungarian it is referred to as the double cross or the apostolic double cross.

At the base of the column is a group of seven mounted figures representing the Magyar chieftains who led the Hungarian people into the Carpathian basin. In the front is Árpád, considered the founder of the Hungarian nation. Behind him are the chieftains Előd, Ond, Kond, Tas, Huba, and Töhötöm (Tétény). Little survives in the historical record about these individuals and both their costumes and their horses are considered to be more fanciful than historically accurate. 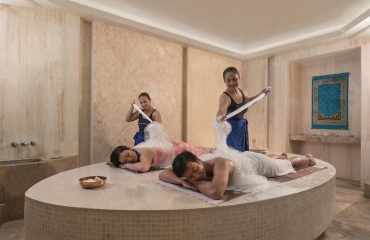 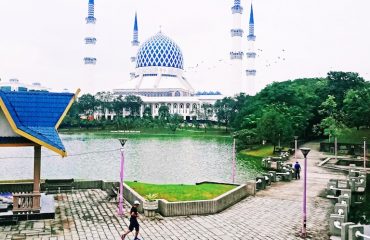