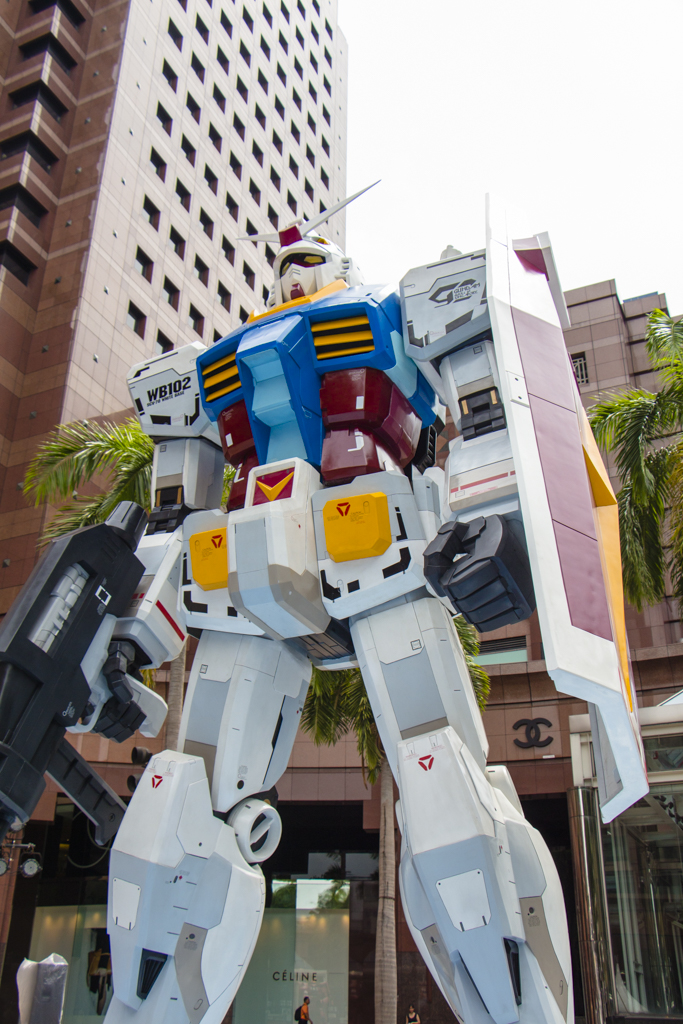 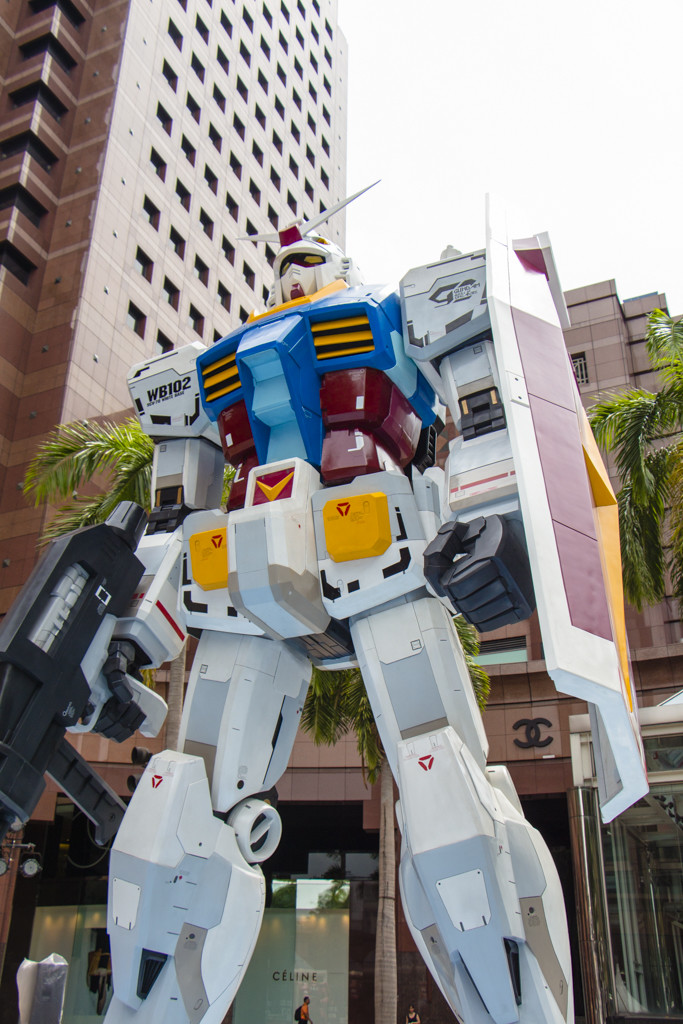 A photo take while wandering on Orchard Road. Gundam stand in front of Ngee Ann City. Hard not  get your attention due to the giant size.

Maybe not as famous as Starwars series, but RX-78-2 Gundam, by Hajime Katok, the original and the first Gundam in the series, despite a bit out of fashion (based on current perspective), but it truly a legend.

I am still recall when during my young time, kindergarten age, saw it once on the video, and it leave the impression till now. Along the years, saw more and more Gundam new series on and off, but in term of classic, the first always leave the impression. Particularly it use light sabre and shield during fighting scene.

Have your saw it during your young time too? 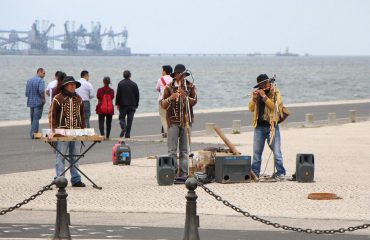 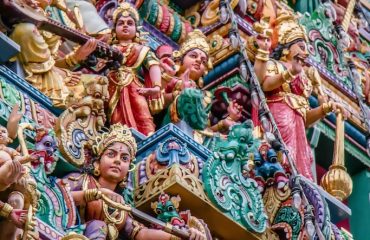 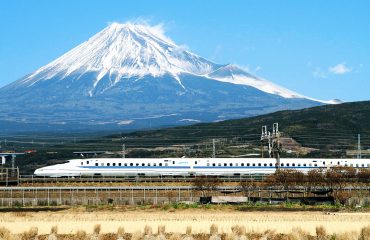