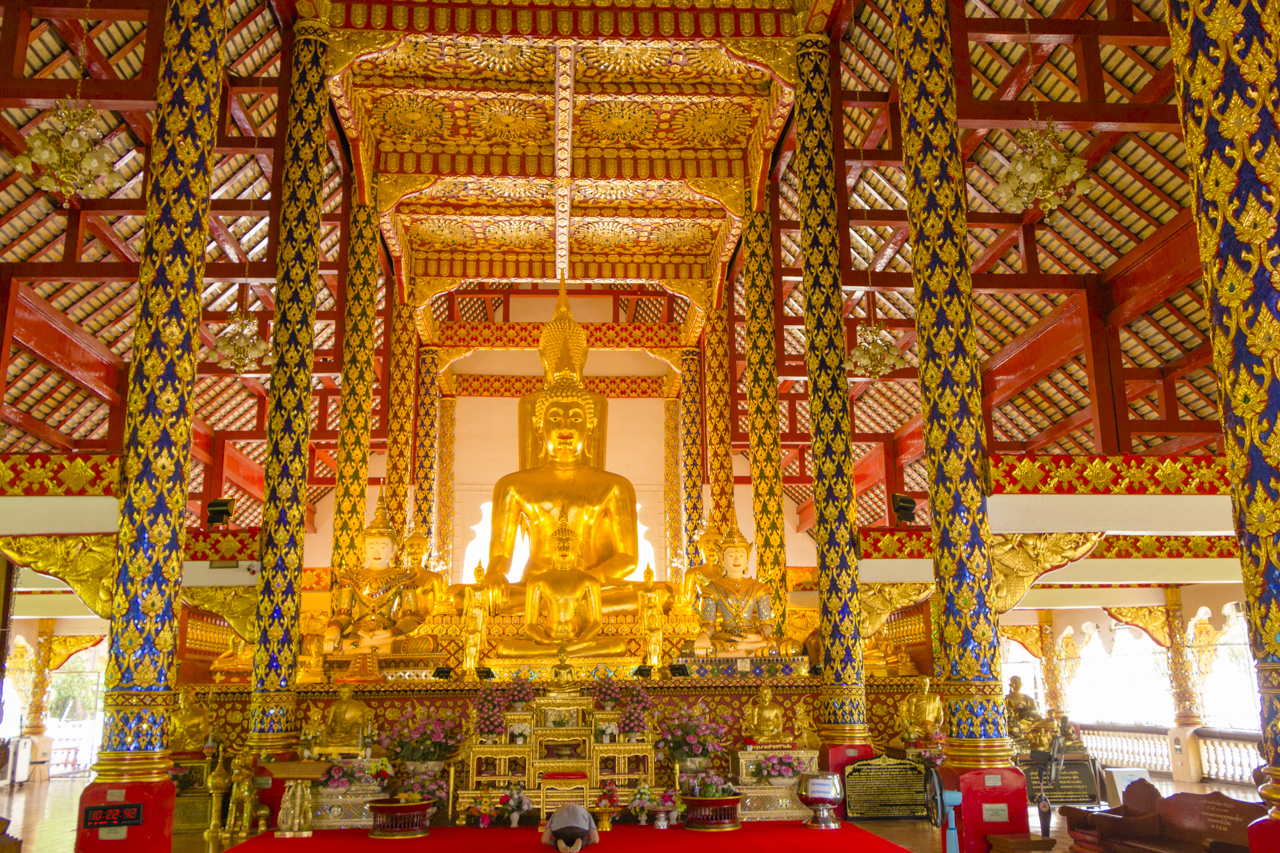 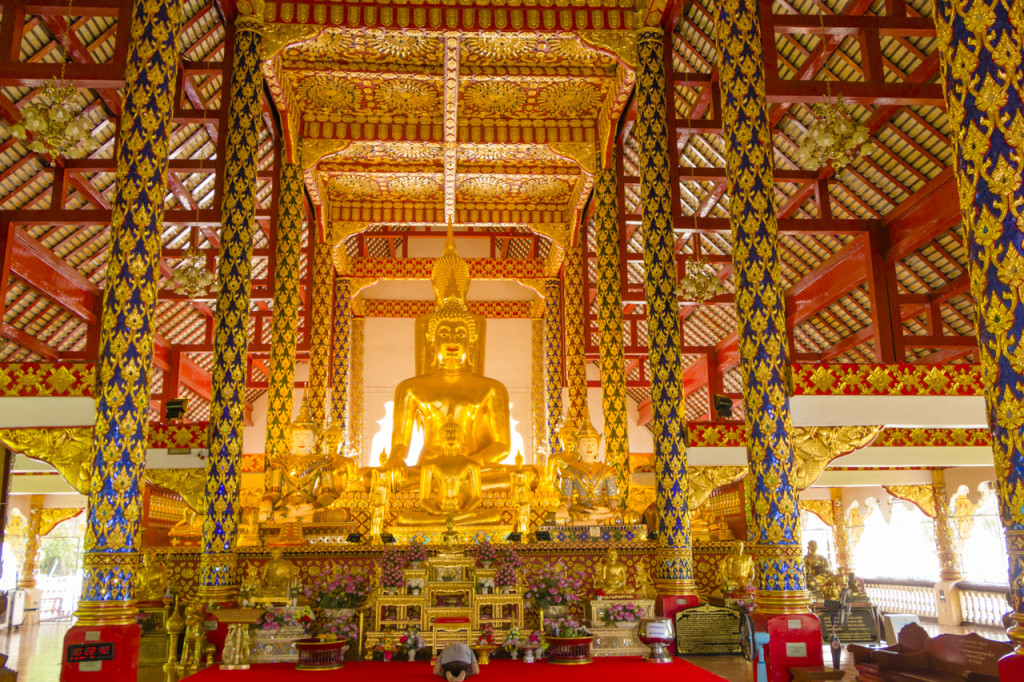 Photo take while saw prayer worship/praying on the main hall. Where the title “I believe” is come from.

One of the five “in” Chiang Mail city temple visited.

The photo take while visit and wandering on the complex of temples. The main hall is huge and being told by tour guide the largest, the key unique feature of the temple.

Saw monks study, monk perform worship and praying in the temple. From the various photo take, I select the one show in this post, because it capture the one worship and praying, where my idea for the article “I believe” is come from religion beliefs. 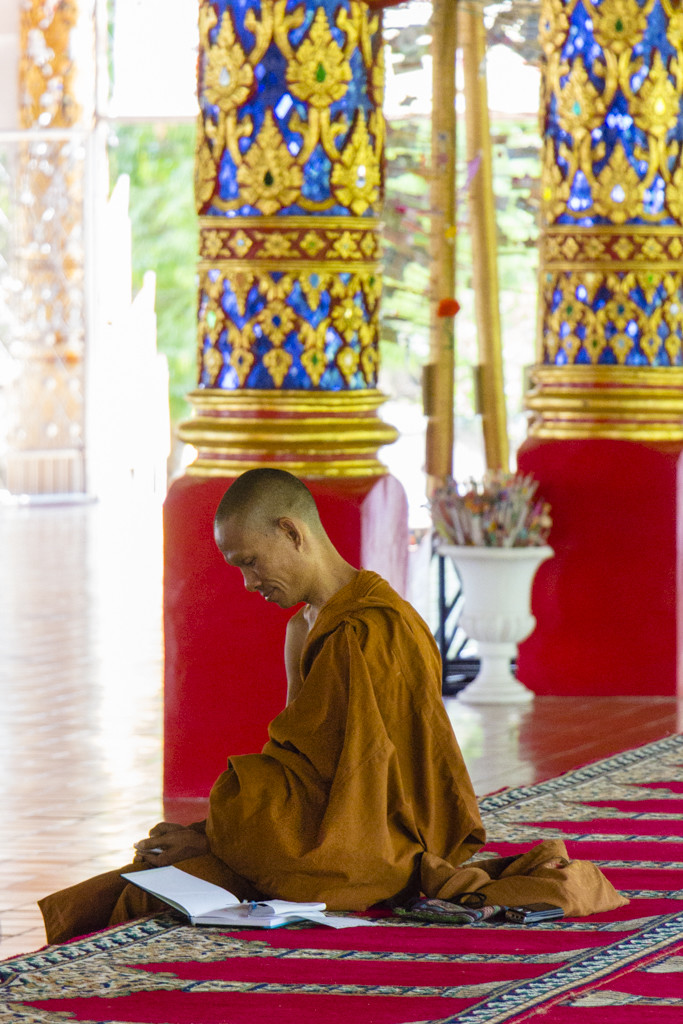 Built on a former flower garden in 1373, this plain-jane temple has a photogenic collection of whitewashed chedi that pose in front of the blue peaks of Doi Suthep and Doi Pui.

According to legend, a relic was brought to Wat Suan Dok, miraculously duplicated itself and was then used as a ‘guide’ for the founding of Wat Doi Suthep. The relic is enshrined in the temple’s central chedi .

The main chedi is a textbook example of the Lanna period that began to be influenced by Sukhothai. The other chedi on the grounds contain the ashes of various members of the Lanna royal family.

Mahachulalongkorn Buddhist University is located on the same grounds and is home to a large population of resident monks and novices. Foreigners often come to Wat Suan Dok for the popular monk chat and the English-language meditation retreats. 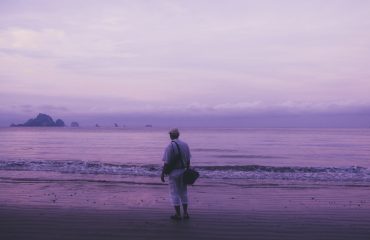 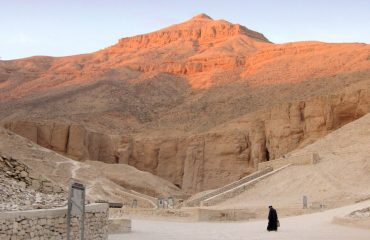 Valley of the Kings Luxor Egypt 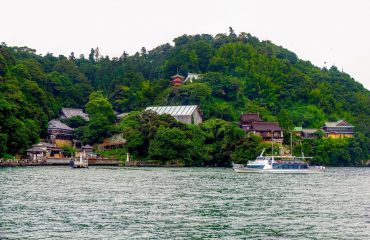