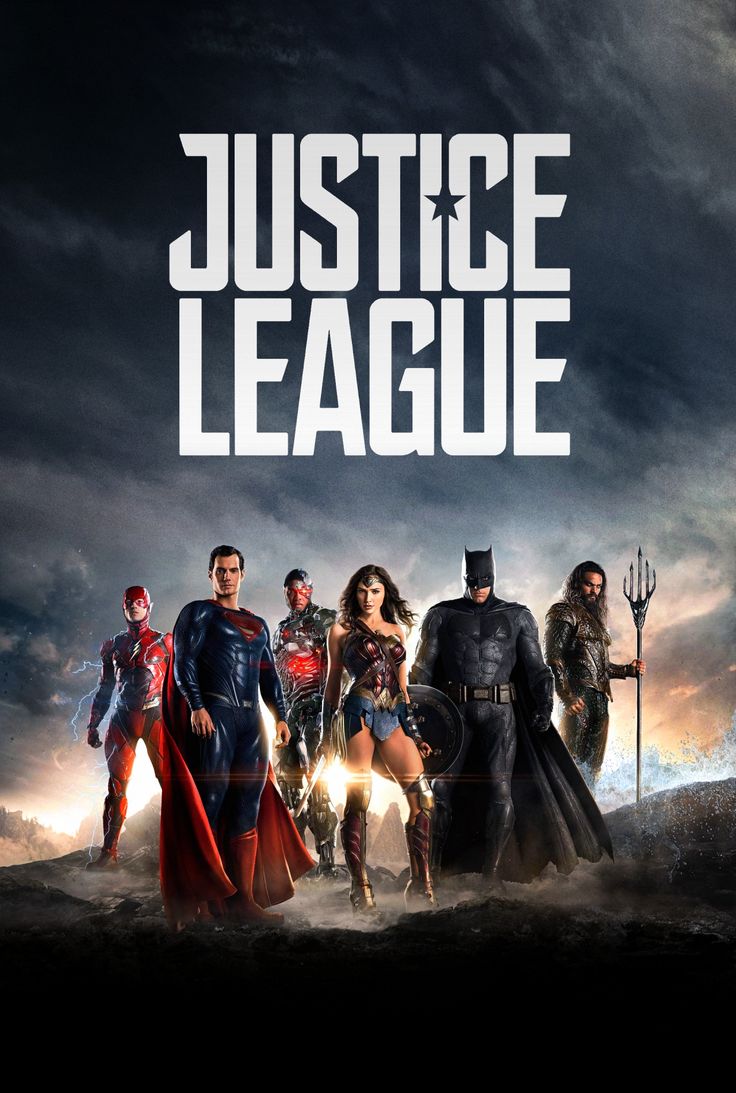 From the movie, again, second round highlight Batman is human, do not possess super power, which make it unique with the rest of super heroes.

With the last movie bring in Wonder Woman, now the movie now bring in Aquaman, Flash, Cyborg into the movie, we can forsee coming for the storyline where require team up and for solo play movie coming. 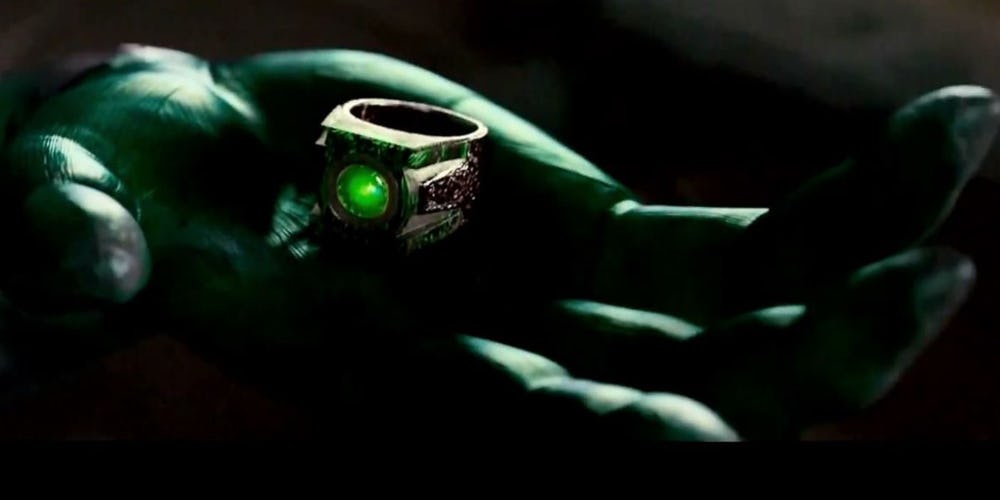 Green Lantern will be next for reboot then to join force together. 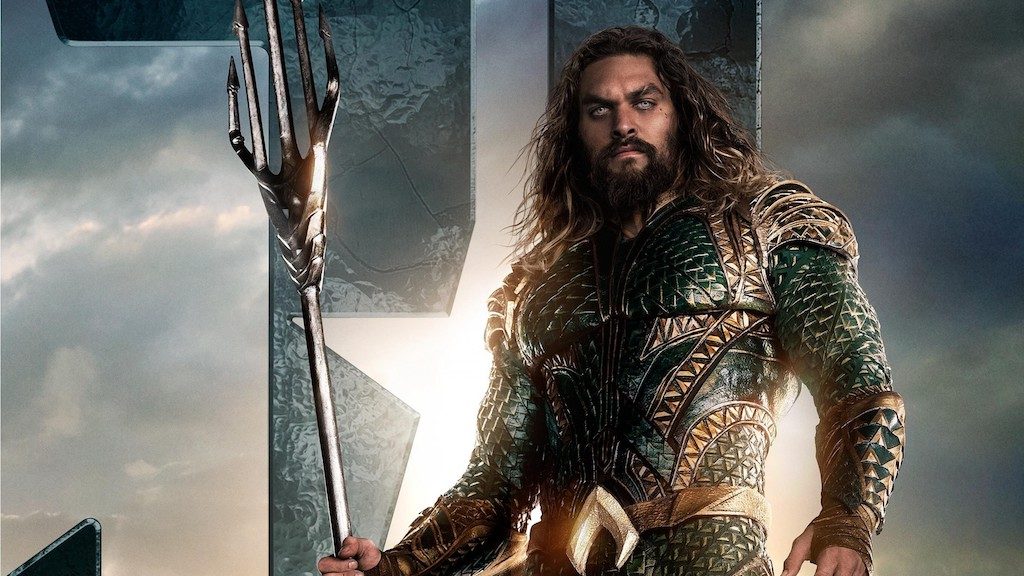 New aquaman design complete different than the comic which bring in modern art and design.

Steppenwolf, be on of the Darkseid member, just make the story plot for what next will be for the story go.

Nothing special, just another movie to go on. It seem the pure comic already form of dead media, visual story telling thry the visual media like movie is the way to go. 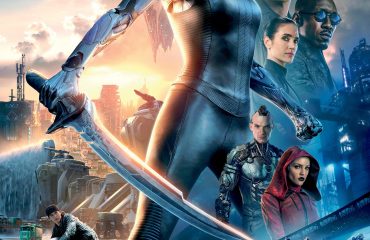 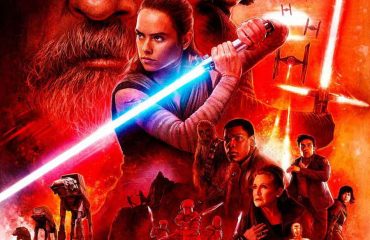 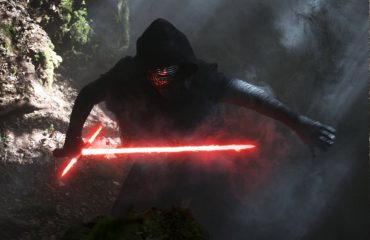