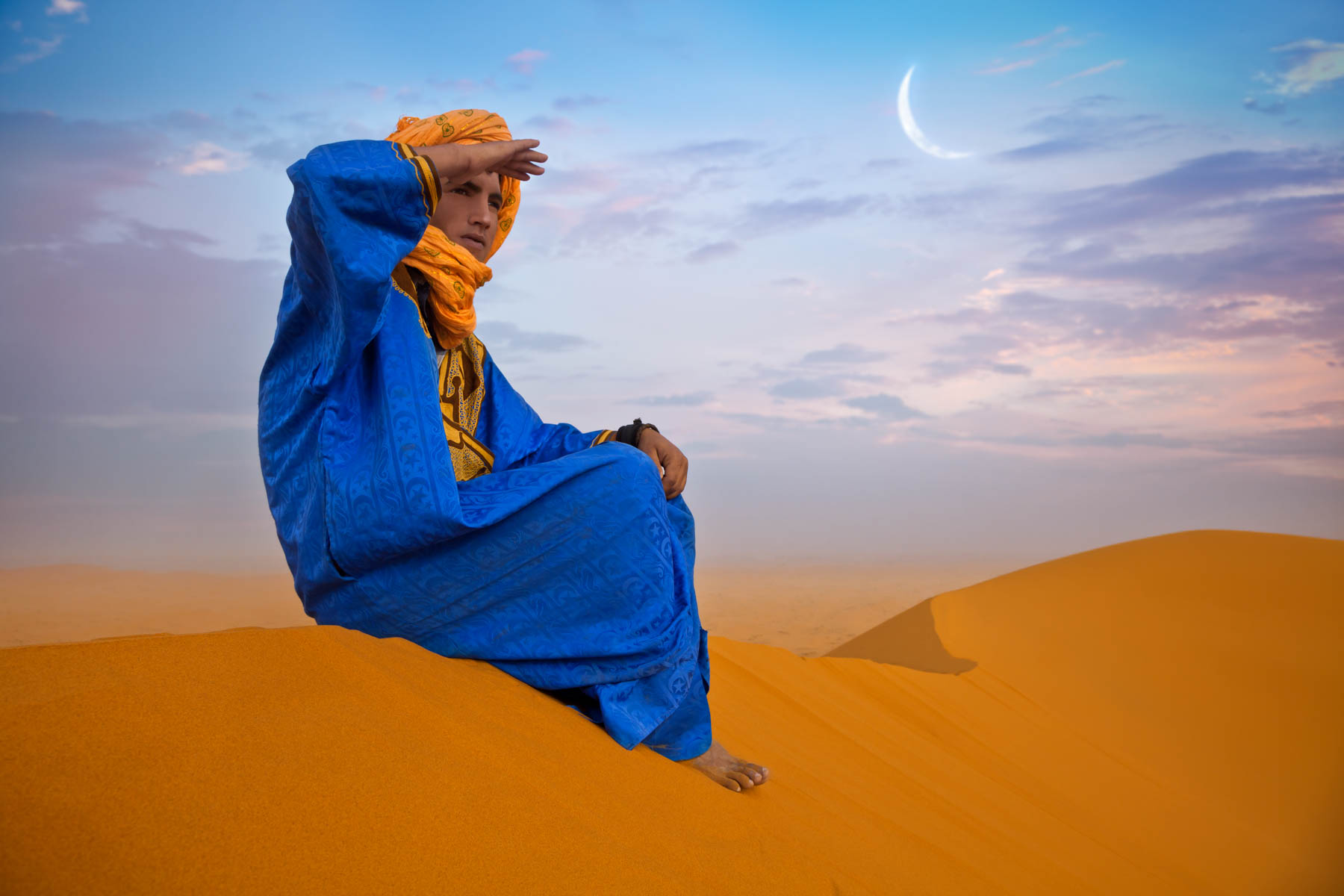 Morocco’s Saharan Desert what is your first thing pop up in mind when thinking about it? for me, it is Morroco, Saharan Desert and scene of blue-robed Berbers in their nomadic lifestyle. 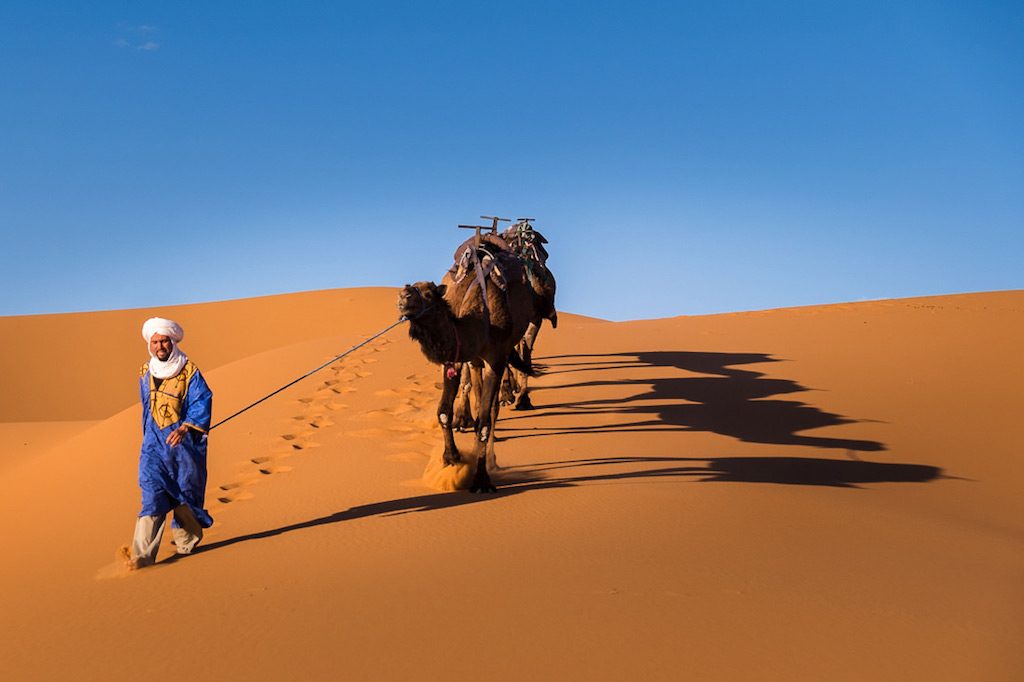 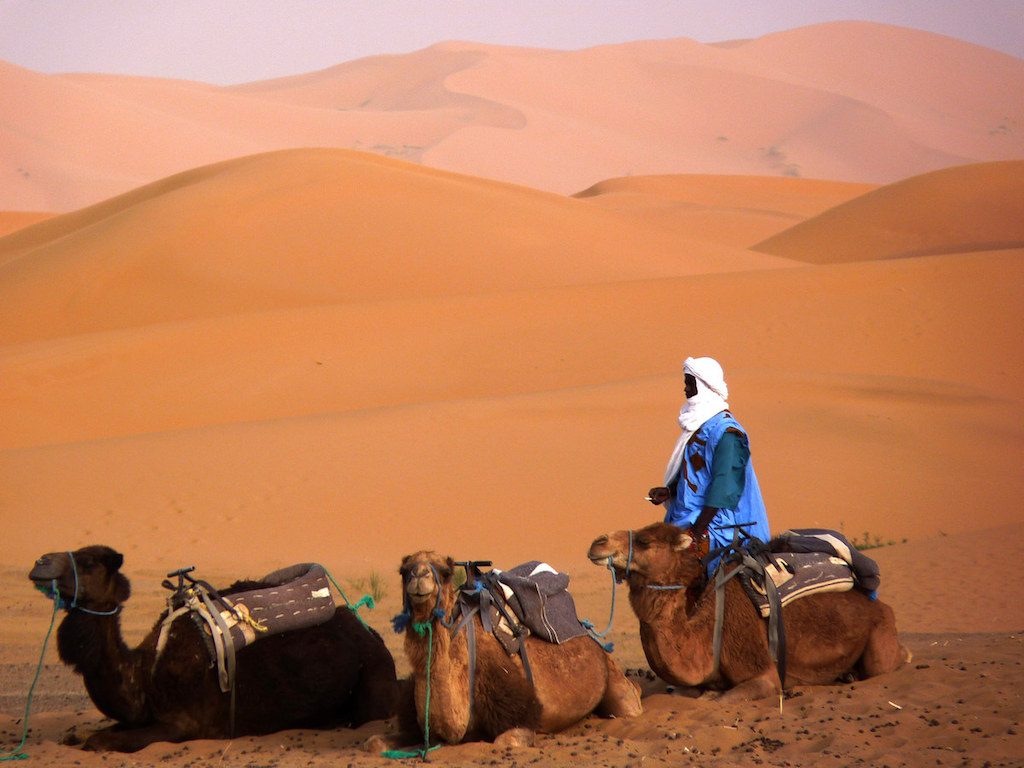 Berbers the Moor or Amazighs are an ethnic group indigenous to North Africa. They are distributed in an area stretching from the Atlantic Ocean to the Siwa Oasis in Egypt, and from the Mediterranean Sea to the Niger River. The Berbers call themselves Imazighen (The Free Men). The name Berber was derived from Barbarian during the Greco-Roman period.

The majority of Berbers are predominantly Sunni Muslim. The Berber identity is usually wider than language and ethnicity, and encompasses the entire history and geography of North Africa. Berbers are not an entirely homogeneous ethnicity and they encompass a range of societies and ancestries. The unifying forces for the Berber people may be their shared language, or a collective identification with Berber heritage and history. The majority of North Africa’s population is believed to be Berber in origin, although due to Arabization most ethnic Berbers identify as Arabized Berbers.

Berbers call themselves “free people” or “noble men”. he name Berber derives from an ancient Egyptian language term meaning “outlander” or variations thereof.  In historical times, the Berbers expanded south into the Sahara. Much of Berber culture is still celebrated among the cultural elite in Morocco and Algeria.

Before the eleventh century, most of North-West Africa was a Berber-speaking Muslim area. After the Muslim conquest, the Berber tribes of coastal North Africa became almost fully Islamized.  The Muslims who invaded the Iberian Peninsula in 711 were mainly Berbers (also common known as Moors for Spain and Pourtual).

Part of Travel Morocco Theme series, for the rest access from the front page for the theme here >> 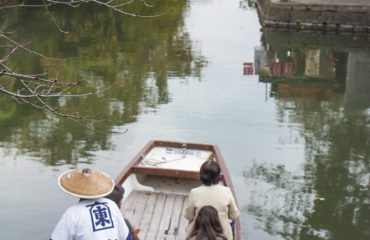 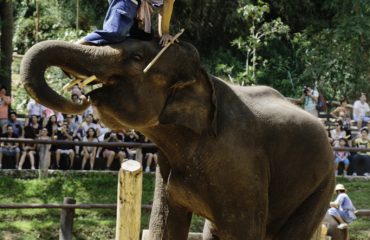