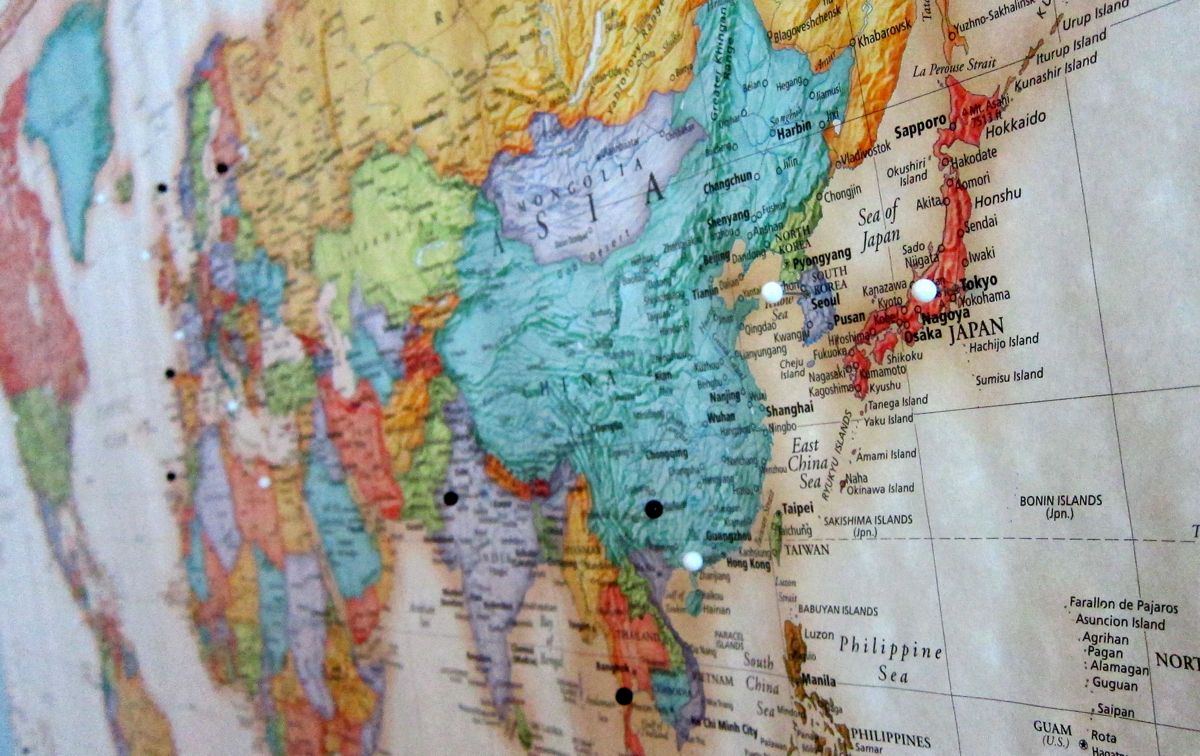 World travel map keep changing from the traditional political country to region division, or from historical or cultural perspective. As traveler myself, the more countries and land you traveled and explored, people you meet and observed, the more you will found the traditional way for define world travel map may or may not category appropriately or you may said so I personal bias, since the first map is also by that person bias to divide, so do I.

For me, most of the main region divide is correct, where we are trained and get used to it, but I would make few more chop to make travel information and research more easy to file and develop like follow. 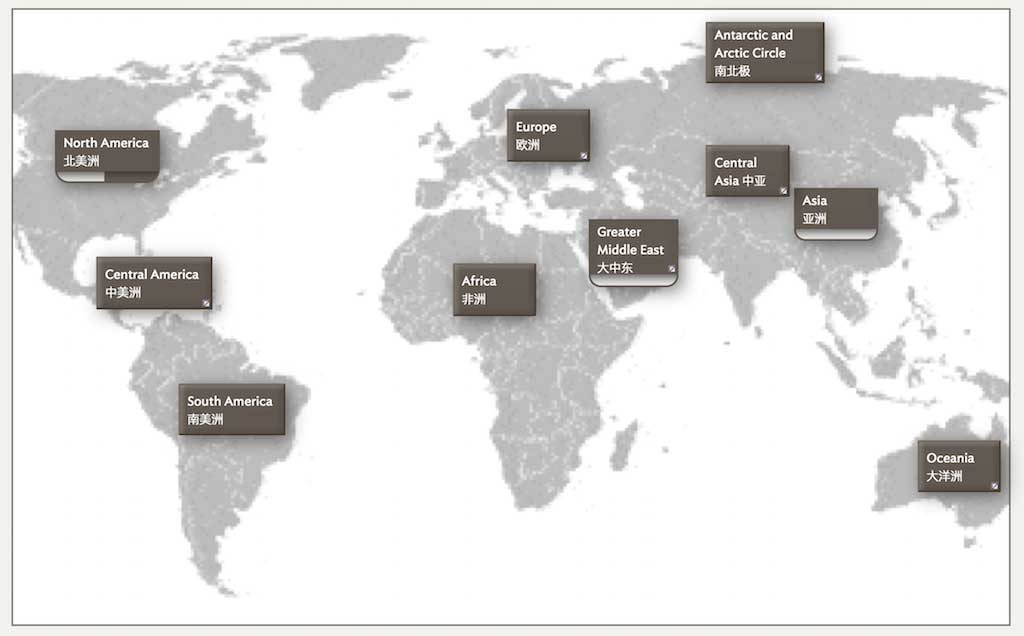 Instead of make hard division of Africa, Europe and Asia. I divide two more region out, Greater Middle East region and Central Asia region. Antarctic and Arctic Circle is obvious, since they are the north and south for the planet, despite in extreme position, but they are share one common theme, extremely cold, snow or white world (during summer) or dark land (during winter).

Let me make my statement first, why make Greater Middle East Region cut that also cover North Africa countries include Morocco, Tunisia, Egypt and further cover Turkey, it is due to during traveling and you will slowly develop the concept of “islamic world” as they are all share one things in common, majority Muslim and the historic past. Despite Turkey had partial land geographically fall under Europe. Be noted also if we go back further, it only had land called Eurasia, no Europe and Asia, so geography division alone is not the best way. I think in certain extent, people, race, culture and historical perspective need to put into consideration, not just based on what we see in the modern days.

For the Central Asia, I adopted the concept of ancient past far before it political divide, so the Central Asia lands is huge, and cover most of China western part lands under Tibet and Xiangjiang (for example0, all the post USSR -stans countries, Mongolia lands (before divide by recent political country boarder, but by race and their lifestyle). But I will chop and exclude The Caucasus region country (Georgia, Armenia, Azerbaijan) that without doubt fall under Europe region.

Only when start to divide into this way, then the region theme and characteristics will become clear. We can painting what to expect when travel different region in term of culture, architecture and historical practices. 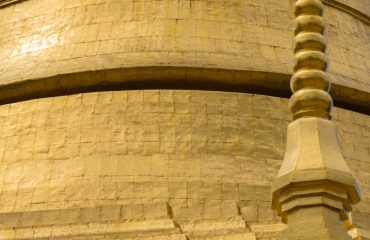 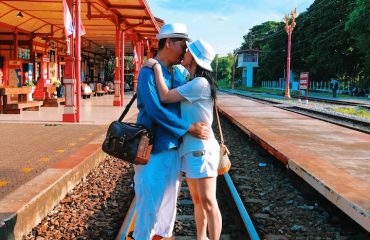