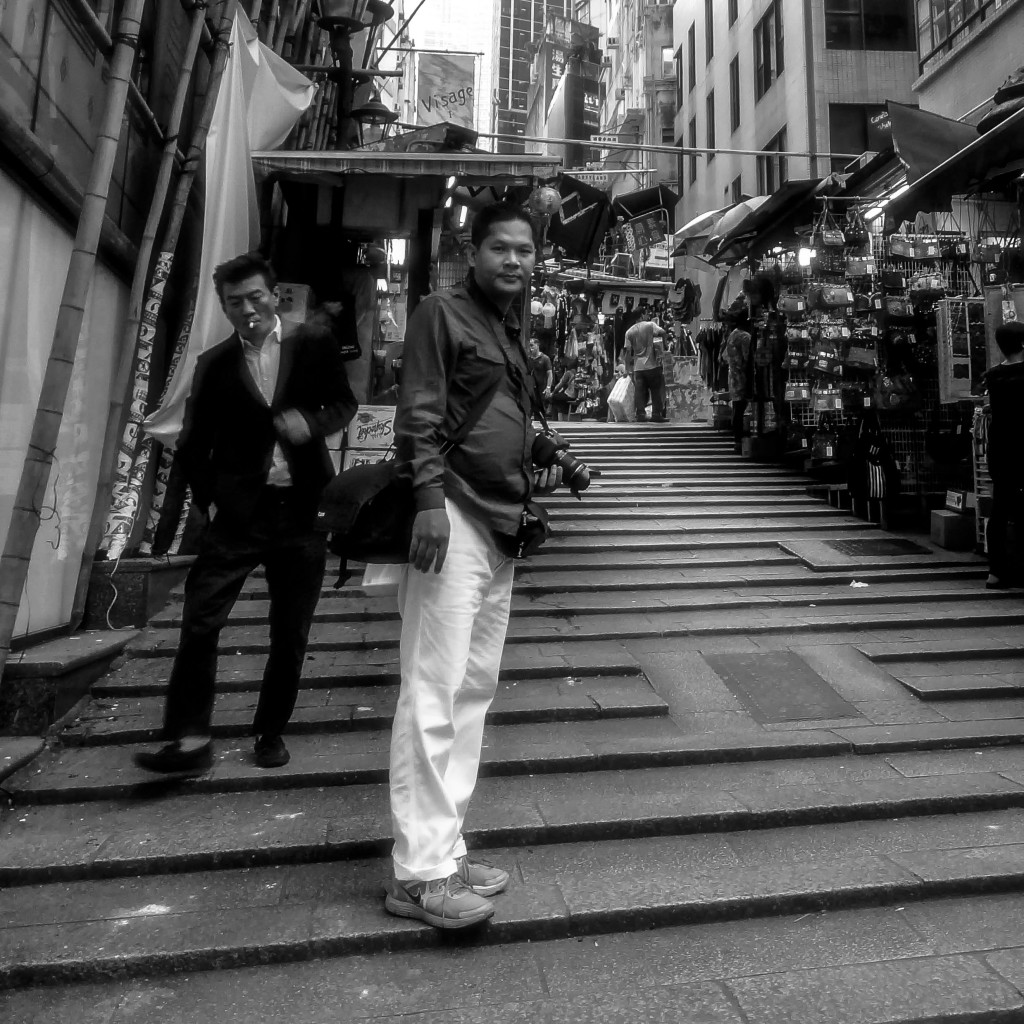 I am being long time no really shot in black and white, and the photo I think it is right choice for black and white. Crop to square and the scene with local moving and street scene, photographer stand in the middle, I think all photographer will like this kind of scene where we can be in the scene  sometime.

As we keep shooting, most of the time we are not in the scene.

Now day, I take photo as I go, but recently it seem I carry less and less on the DSLR camera, and make use of the phone for daily shoot. Maybe it is trend? but for sure, for traveling and special event, I am still found it is much better tool for photographer can precise capture what needed, whether fast moving scene, ladnscape, low night and long exposure shoot, that kind of photo, still need time for phone to be advance and catch up.

I personally like this black and white, being there as photographer, what else more presentment than being there at the right scene and context, shot together, it not more about travel photography, but about author and photographer portfolio, being there.
I like the way I dress and so smart casual, white and dark in the right combination. At that time I have yet like to wear hat, it turn out to be so, can see the head with complete visibility.

Pottinger Street (Chinese: 砵典乍街; formerly 砵甸乍街) is a street in Central, Hong Kong. It is also better known as the Stone Slabs Street (石板街) by the locals, after the granite stone steps which are a rarity nowadays in Hong Kong. The street was named in 1853 after Henry Pottinger, the first Governor of Hong Kong,serving from 1843 to 1844.
Tagged under: Black and White, Hong Kong, Lim Kim Keong, Pottinger Street, Travel 旅行 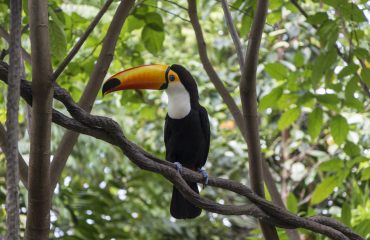 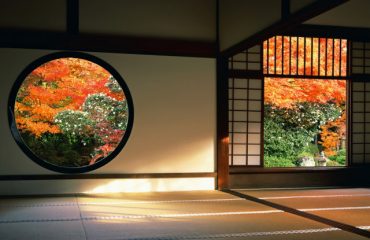