We purposely all the way come down to the South Izu (南伊豆) of Izu penisula is to watch and ride black ship (黑船) near by the bay.

The photo taken when black ship is near by the Tori (鳥居) build on the small island. When you in the black ship ride, you buy some snack and throw behind the ship, lot of birds will come after you. It make a good scene for taken flying bird.

Shimoda port (下田港) is in one part of the story inside the Yasunari Kawabata (川端康成) novel The Dancing Girl of Izu (伊豆の踊子). Main actor is from here to take ship back to Tokyo, where make the open ending whether he will come back for the girl or not, it let you to decide. I purpose read it before take the trip, just to make sure I being aware for what I saw during Izu penisula trip, what is happen in the story, and I walk those places. It help me internalize the novel story as well.

American Black Ship is arrived here and landing from here, use it modern canon open up the trade with the Shogun at that time. The rest is the history, we got Meiji Restoration (明治維新), was an event that restored practical imperial rule to the Empire of Japan in 1868 under Emperor Meiji. It make and symbolise the rise of modern Japan. 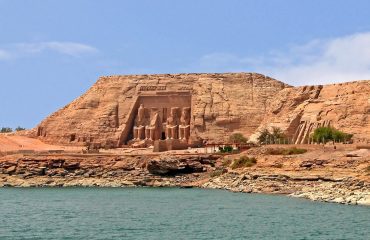 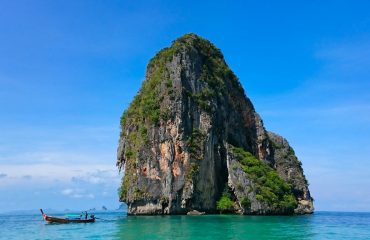