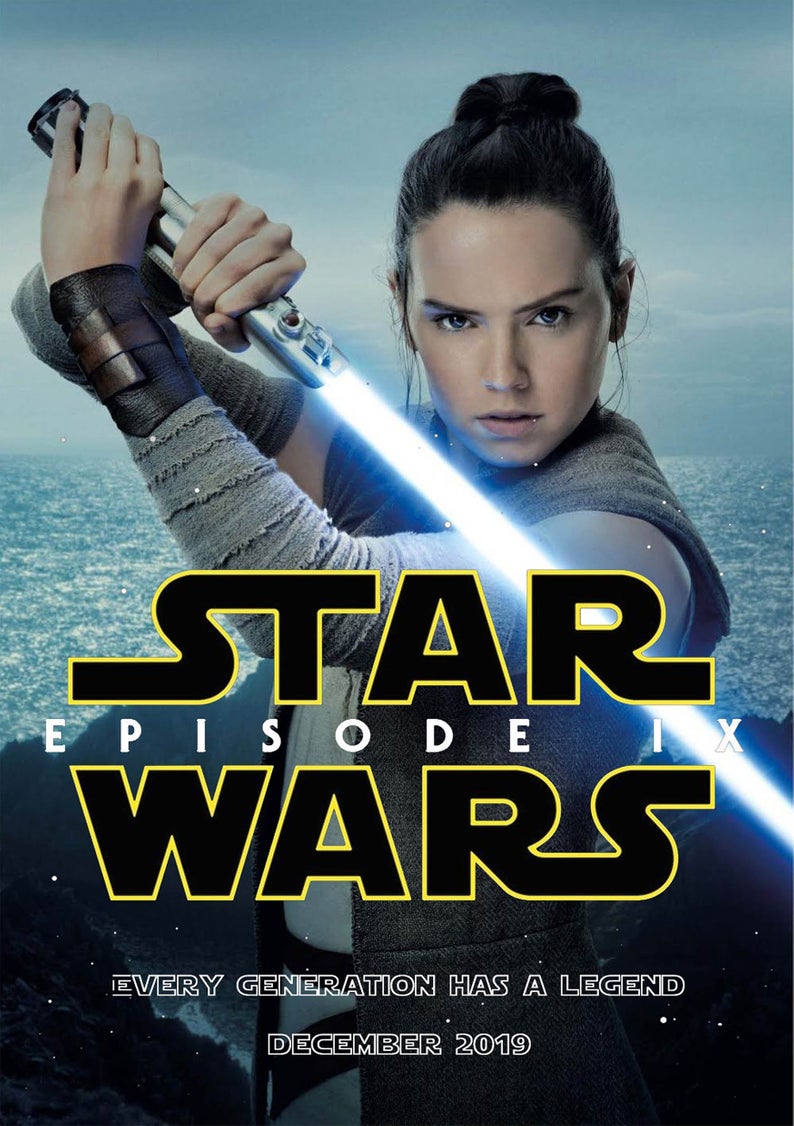 Star Wars 9 The Rise of Skywalker

After so many round of changing the name, and with massive negative comment like storm come from Star Wars fans, the final story for the episode 7, 8 and now the final episode 9.  No matter how it go, kill off Han Solo, follow with Luke Skywalker, two legendary iconic character (they should be asset that should leverage, instead of make the story to kill them).

For the Star Wars series, no want expect dead character will rise from the dead, so it basically fail in the first place, without consider for the fans expectation.  Those new character developed just no able to back fans emotional and psychological expectation.

Despite how I no like the episode 8, since it can not be remake, and story got to continue, I will go cinema to watch the ending for the story, but do not hold any expectation, hope no as bad as the episode 8.

Come across fan speculated theory that Emperor Palpatine’s potential connection to Supreme Leader Snoke thru some form of possession or an essence transfer. Very interesting story, if it, interesting to be see. Snoke being character build up in episode 7, then sudden kill off at episode 8. I original expect at least a force fight with Luke Skywalker. Both both is kill off, so those possibility gone. 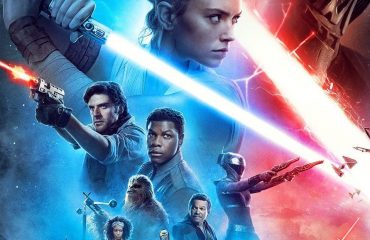 Star Wars The Rise of Skywalker 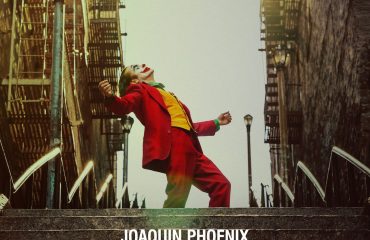 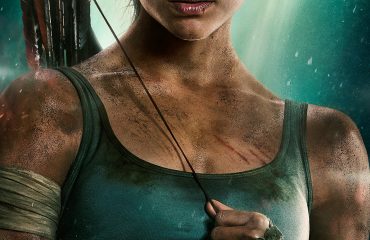