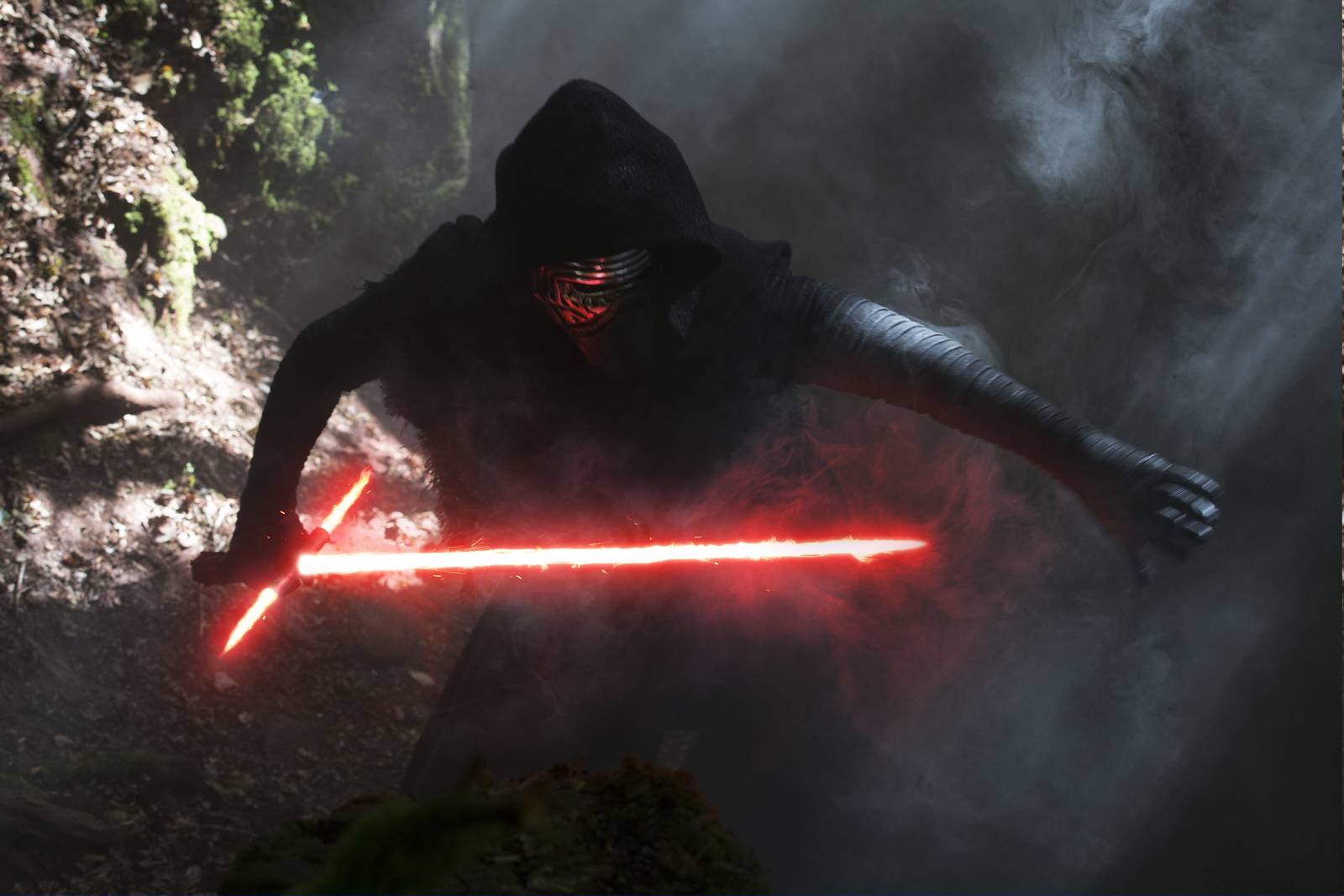 Some how read it and know that under Disney-owned Lucasfilm has schedule extensive volume of Star-Wars stories to be release.

Rian Johnson whole new Star Wars Trilogy (TBA) to follow Episode IX. The new Star Wars series will be separate from the episodic Skywalker saga, according to Lucasfilm, and center on yet-to-be-introduced characters from the galaxy far, far away. Johnson has revealed that the trilogy will not bring The Knights of the Old Republic — a Star Wars video game featuring Jedi from thousands of years before the original trilogy — to the big screen.

For business and marketing point of view, fully understood it all about business, and under the roof of “Star Wars”, it should less risky to launch new movie stories whether related or complete no related. What we hope so is no more another disaster like “The Last Jedi” made and angry among the audience, who eventually will be buy the ticket to the cinema to enjoy the movie.

Without doubt, for those who saw the original 1970s Star Wars get old, if the new stories can not be capture the younger generation, since they are the main stream, I can expect more “The Last Jedi” disaster movie will coming, the key is how to balance the stories or new and old audience to enjoy the “Star Wars” series for the future to come next. 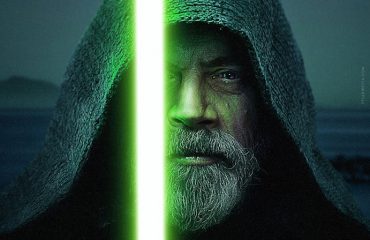 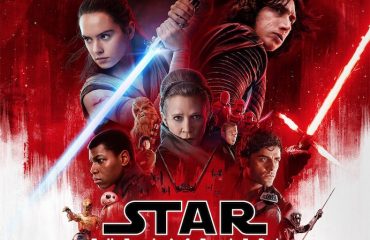 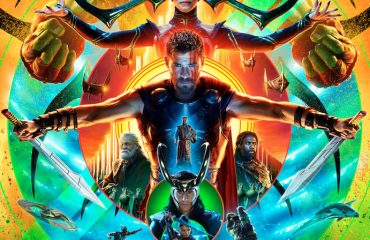