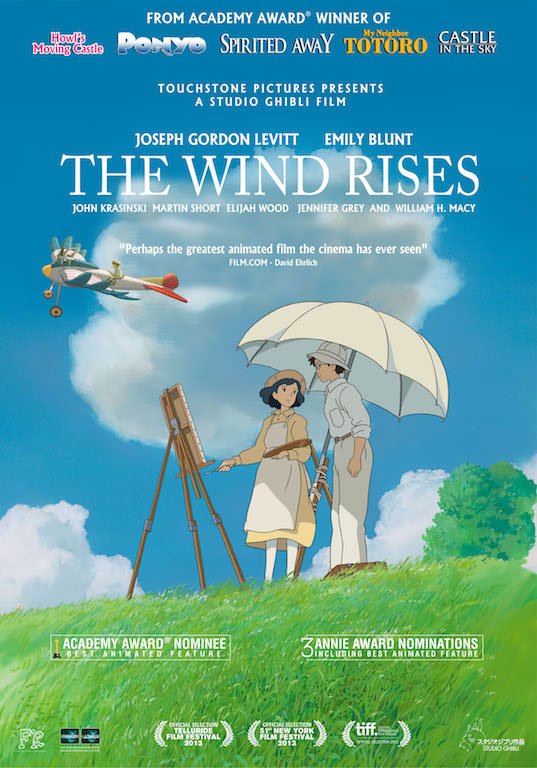 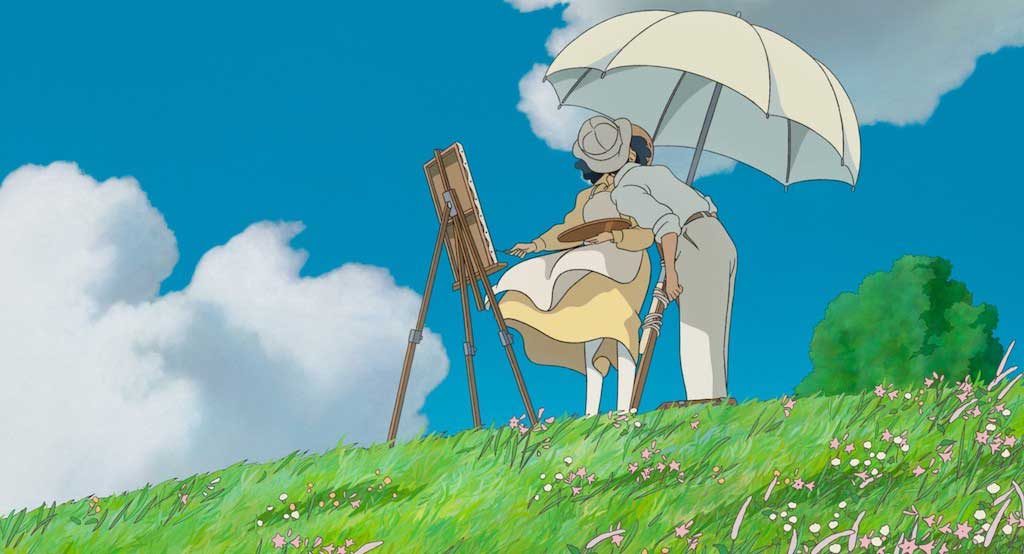 I am still recalled how I watch it previously, two part of the story is touching, one part is regard the touching love within the main actor Jiro Horikoshi [堀越二郎] for his wife Nahoko [里見菜穗子] , from the unique moment wind rises and start from the hat (actually the are meet before during much earlier Great Kanto Earthquake of 1923 , still recall the flying paper airplane scene. 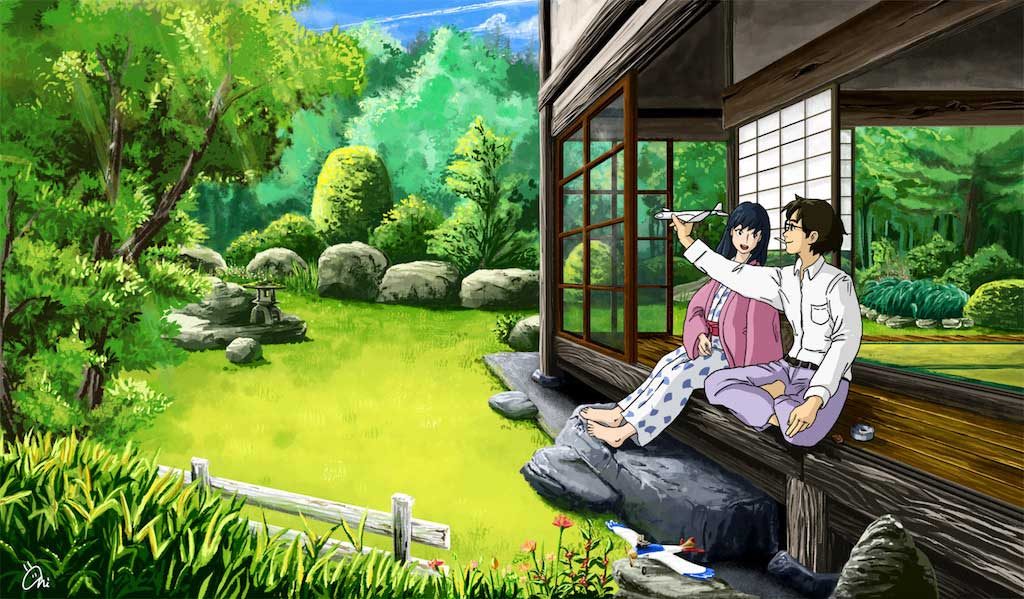 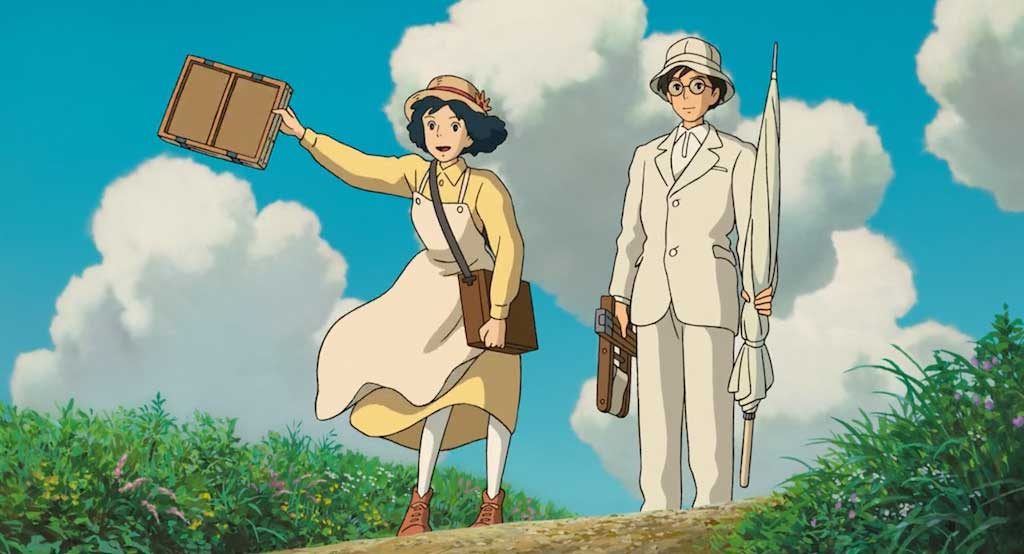 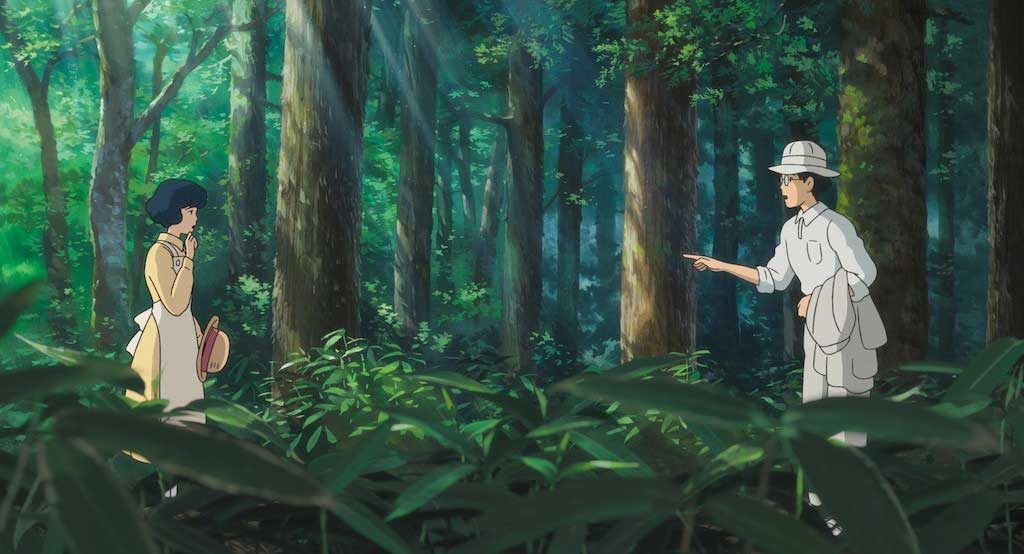 The story will then turn while Nahoko fall sick and eventually died, the moment they spend together is very touching. 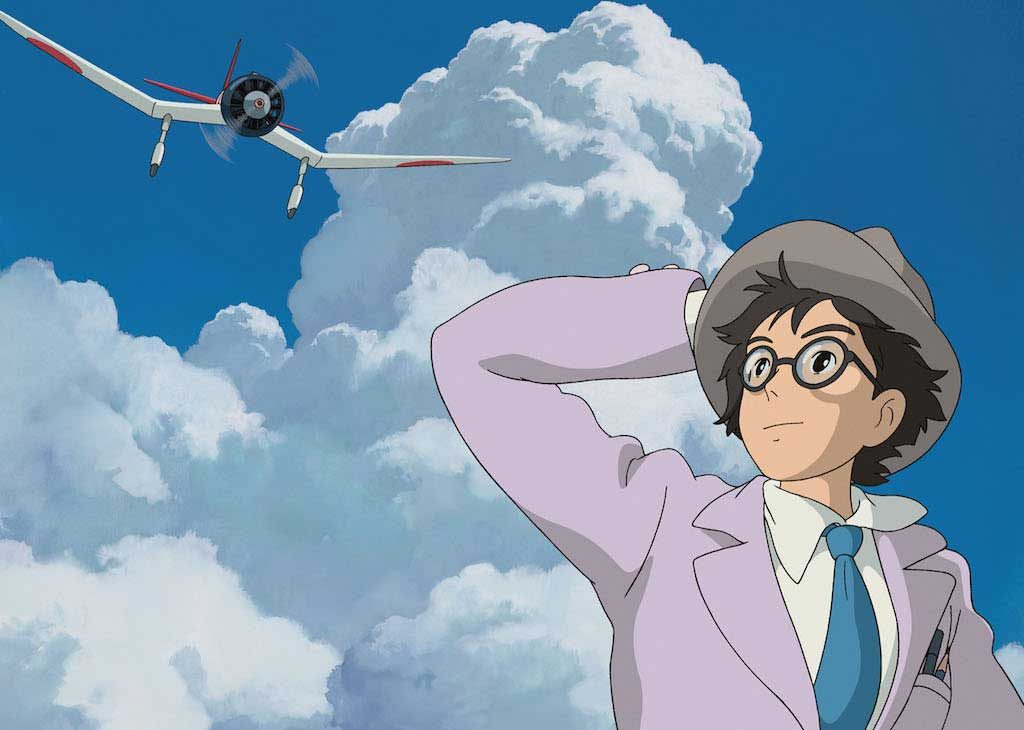 The key music I love, Journey (Dream Of Flight) [in Chinese 旅路(夢中飛行)] pairing with the scene main actor flight during the dream, the rhythm is so good and easy listening. 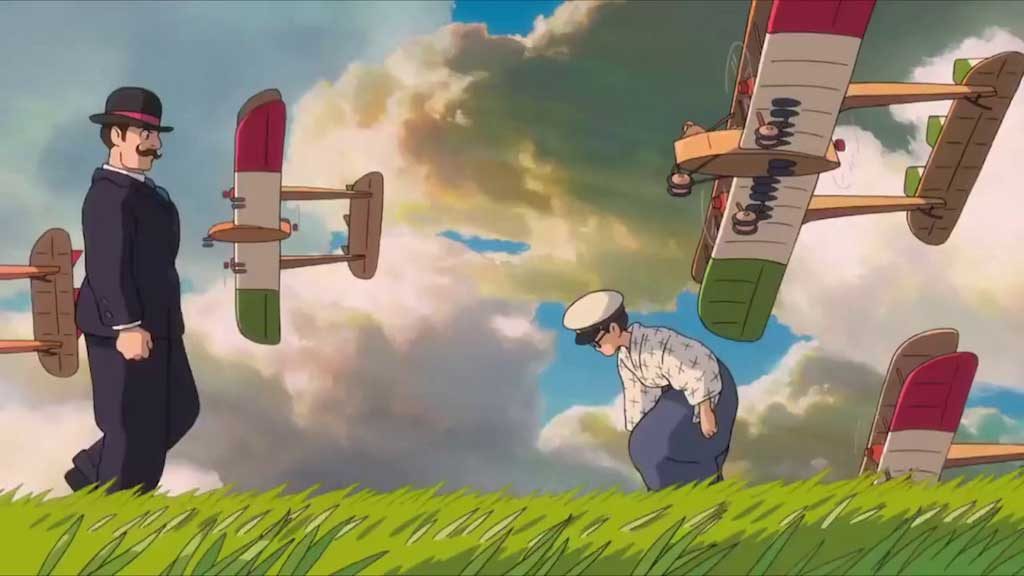 This is the first time Hayao Miyazaki movie turn to more adult theme, in particular use the story of the chief designer who invent the Japan war fighter craft. But once saw about the side story, Hayao Miyazaki originally also against the story due to involve war background, but he change it mind after he know that Jiro Horikoshi main intent is develop most beautiful plane, he shift paradigm and change the thinking and thought and this is why we had this beautiful story to watch.

Joe Hisaishi the music composer, who if I recall correctly, almost all the movie by Hayao Miyazaki will use Joe Hisaishi for all the music. For this original soundtrack album, Journey (Dream of Flight) I will said so masterpiece as it blend so well into the movie story. 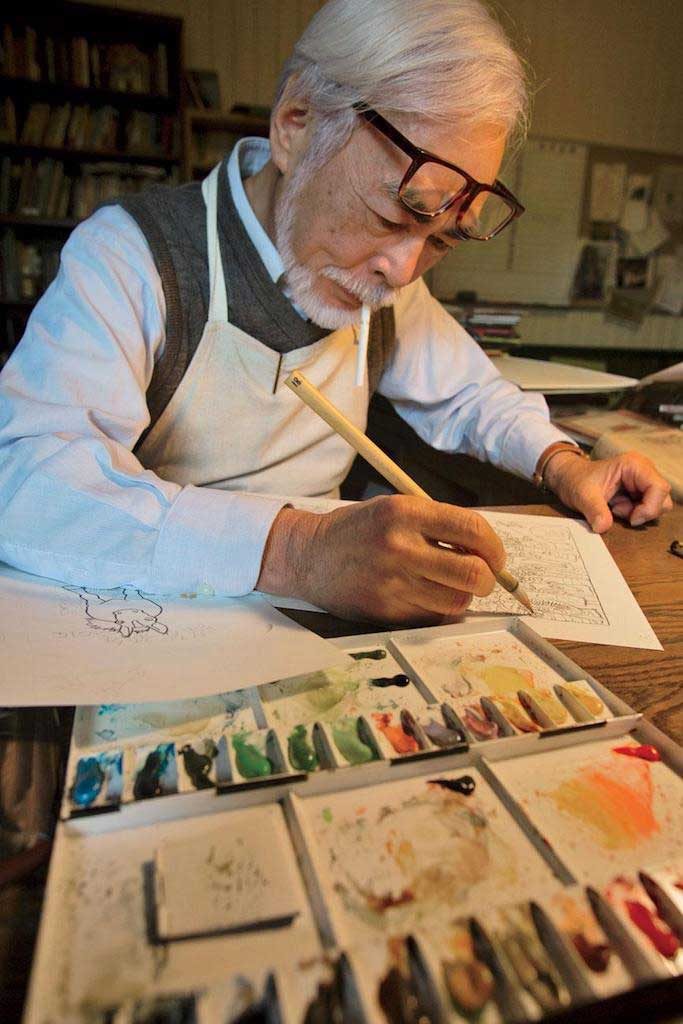 Hayao Miyazaki in working on the movie project The Wind Rises, as well know he skill in the watercolor.

The Winds Rises, for me it is the story that matter, whether it package in the form of novel, animation or real actor movie, the content, the script, the story first. And after watch it and indeed, will remember the story and make the lesson from it. Again, this is love story, no war story, at least this is how I saw it this way, you? 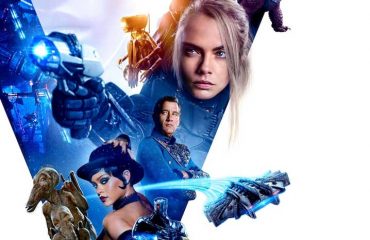 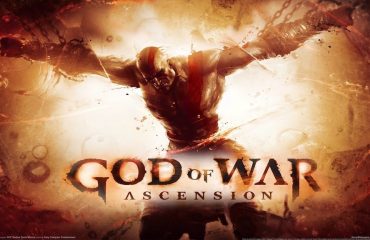 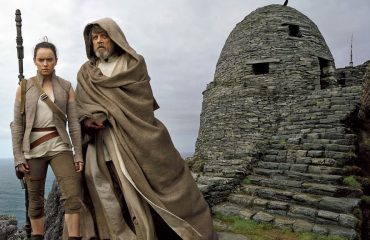