Ethnically speaking, Morocco is composed mainly of Arabs and Berbers or a mixture of the two. Sizeable numbers of Berbers live mainly in the country’s mountainous regions, long areas of refuge where they have preserved their language and culture. Some segments of the population are descendants of refugees from Spain and Portugal who fled from the Reconquista, the Christian reconquest of the Iberian Peninsula, that spanned until the 15th century.

Morocco’s long struggle for independence from France ended in 1956. The internationalized city of Tangier was turned over to the new country that same year. Morocco annexed much of the Western Sahara, a former territory of Spain, in 1975.

Gradual political reforms in the 1990s resulted in the establishment of a bicameral legislature in 1997, although the King still possesses the actual political power. The press is mostly state controlled, even though there are free newspapers, and clampdowns have occurred following criticism of the authorities or articles concerning the Western Sahara situation.

The foreign policy of independent Morocco has often differed from that of its Arab neighbors. Throughout the Cold War, Morocco generally sided with the Western European powers and the United States rather than with the Eastern bloc, whereas other Arab states usually chose neutral or pro-Soviet positions.

The major resources of the Moroccan economy are agriculture, phosphates, tourism and textiles. 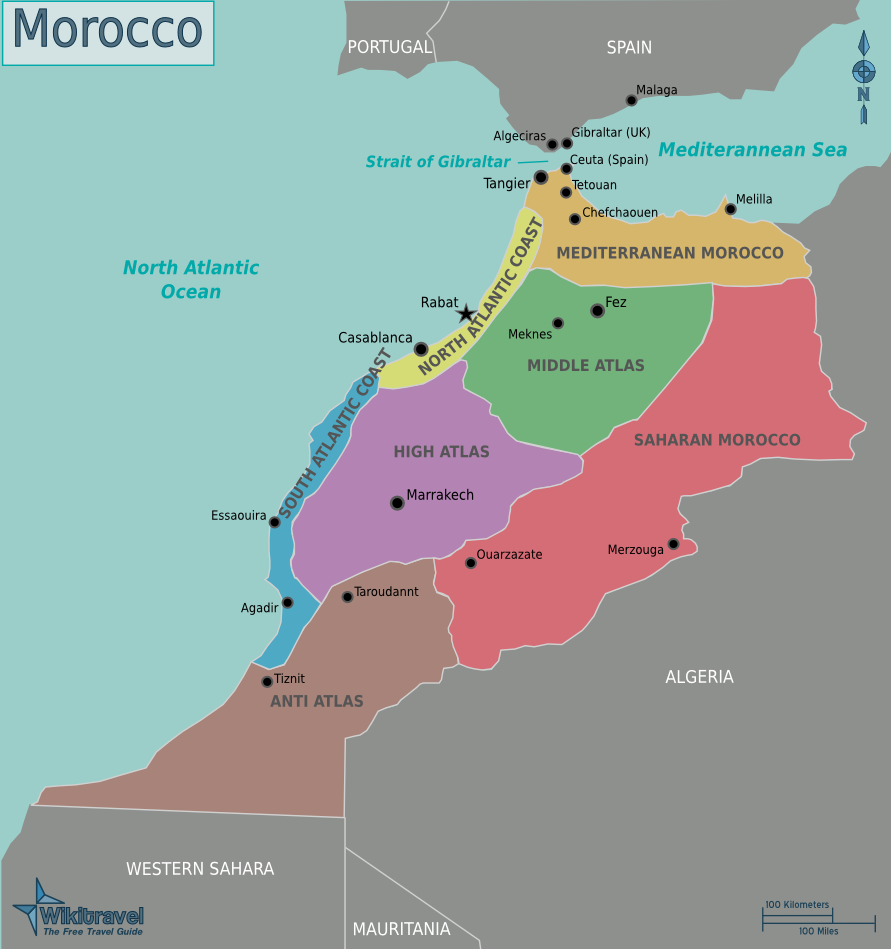 Part of Travel Morocco Theme series, for the rest access from the front page for the theme here >> 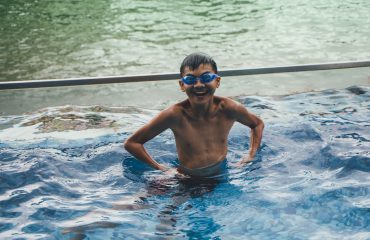 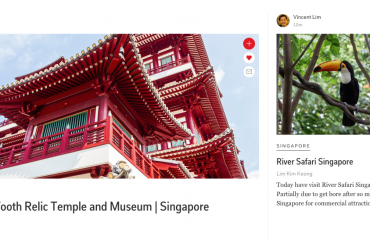 Flipboard Magazine of my own “Travel The World” 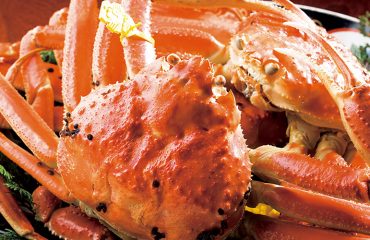