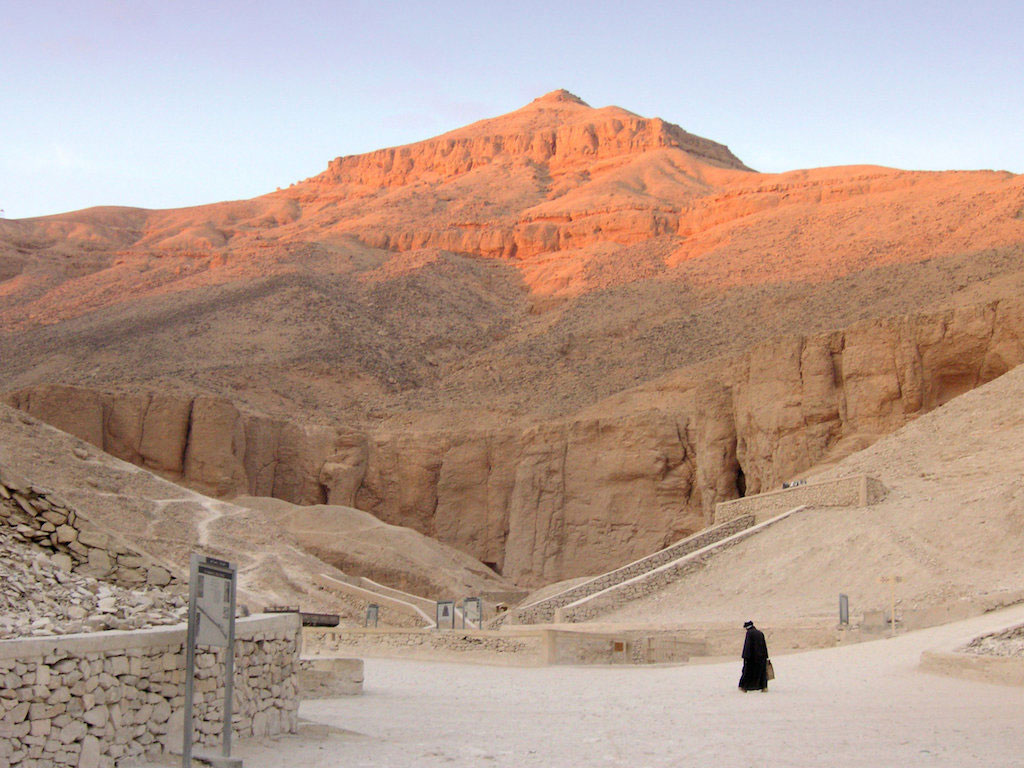 Valley of the Kings Luxor Egypt

Valley of the Kings, Luxor, Egypt is one of place visit during Egypt trip. We arrived here from the Nile River cruise, last stop. We are Take train from Cairo to Aswan, after visit Aswan and nearby destination, include the Abu Simbel, then we take Nile River Cruise from Aswan all the way from upper river nile, cruise all the ancient city and sites, and last stop Luxor. 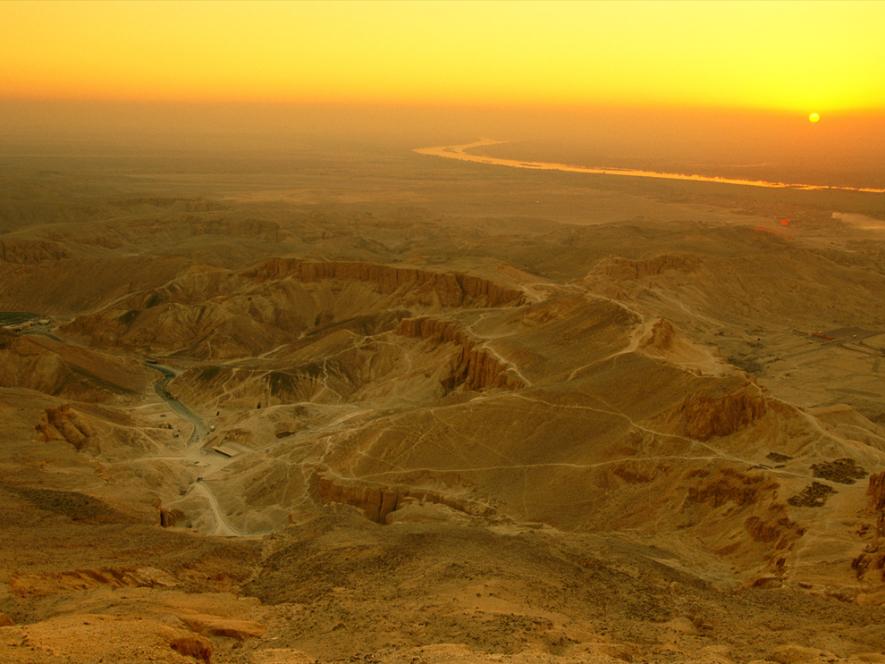 Why I said it is one of the place less get highlight, is due to no camera and video recorder is allow while visit the site. Despite inside got lot of human kind and world heritage treasure, for sure it get less exposure, all traveller can only saw it, and after long period of time, forgot it, due to no much travel record you left over easy for trigger recall for the memories. 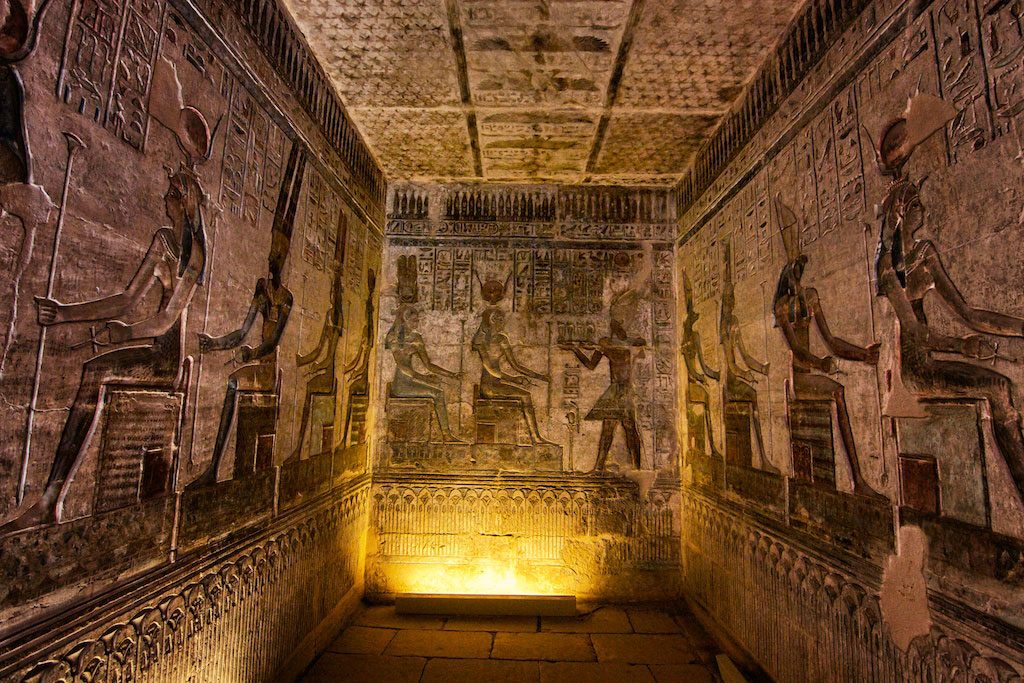 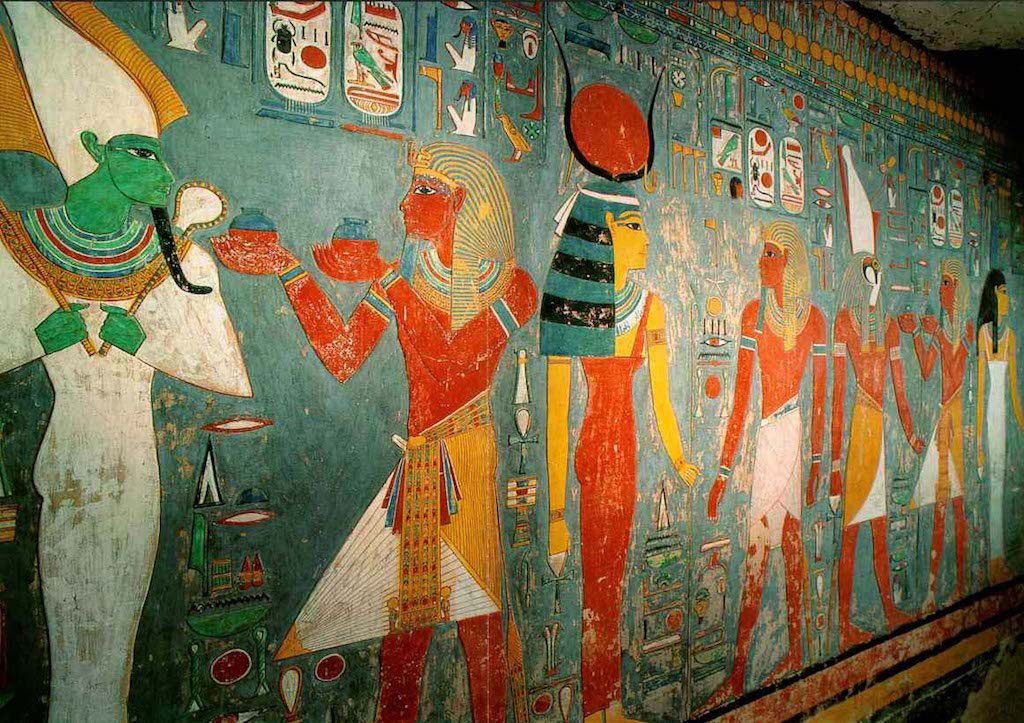 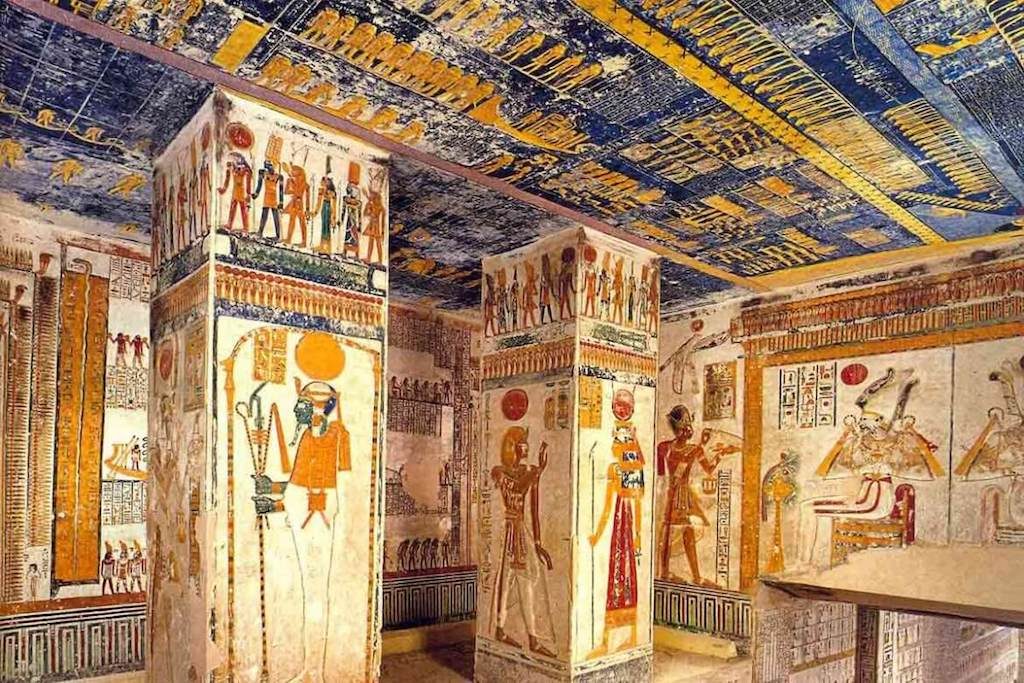 The is the “Gateway to the Afterlife” provides a window to the past, a long past. From inside the various king tomb, you can see from the paintings for the various stories of the past, the ancient believe. 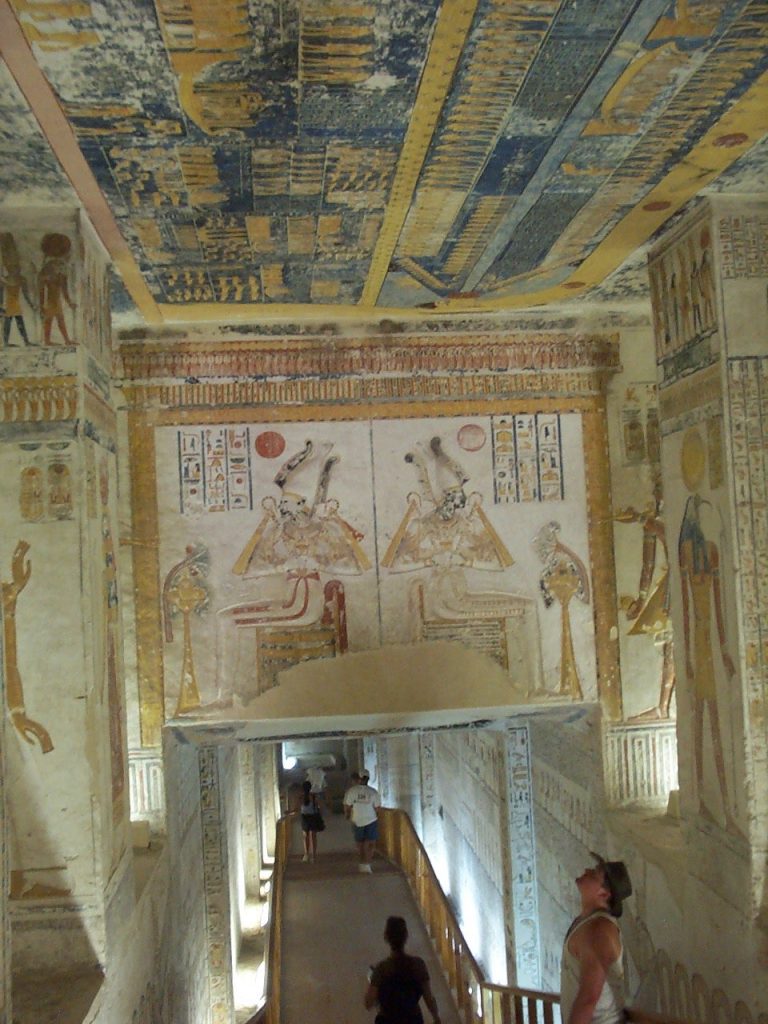 The ancient Egyptians built massive public monuments to their pharaohs. But they also spent time and treasure creating hidden underground mausoleums to avoid someone after their life make a “visit” by tomb robbers and treasure hunters. The most famed collection of such elaborate tombs—the Valley of the Kings—lies on the Nile’s west bank near Luxor (in ancient time called Thebes). As east bank is for god, this is why Karnak temple and Luxor temple all on the east bank of Nile River. 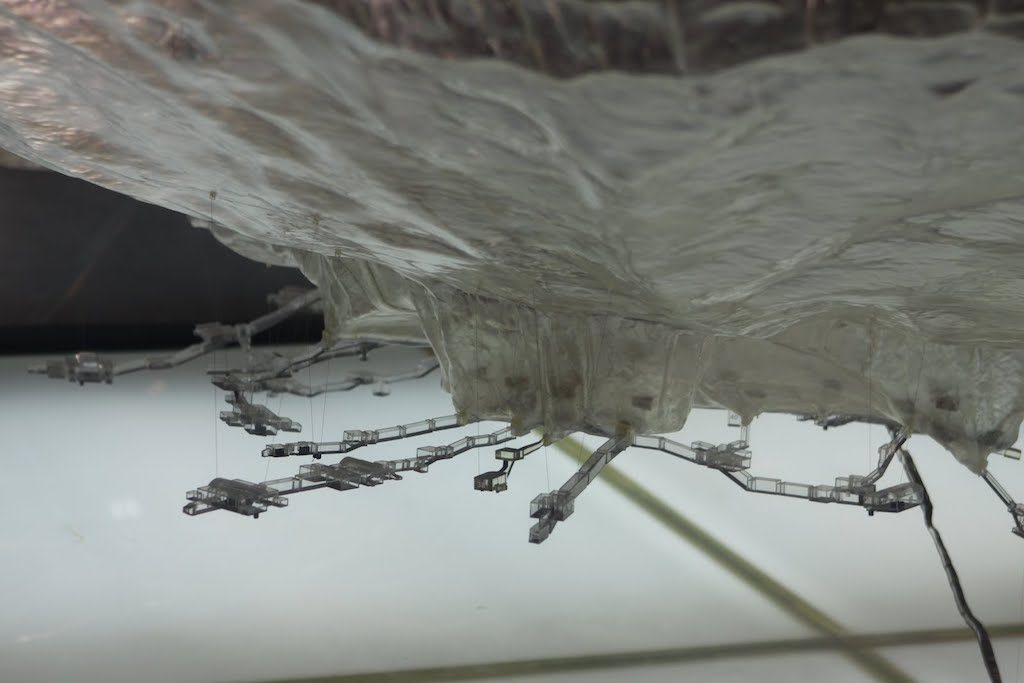 The onsite 3D underground model provide visual understanding how Valley of the kings various tomb is construct underground, very impressive and get better understanding after saw it onsite. 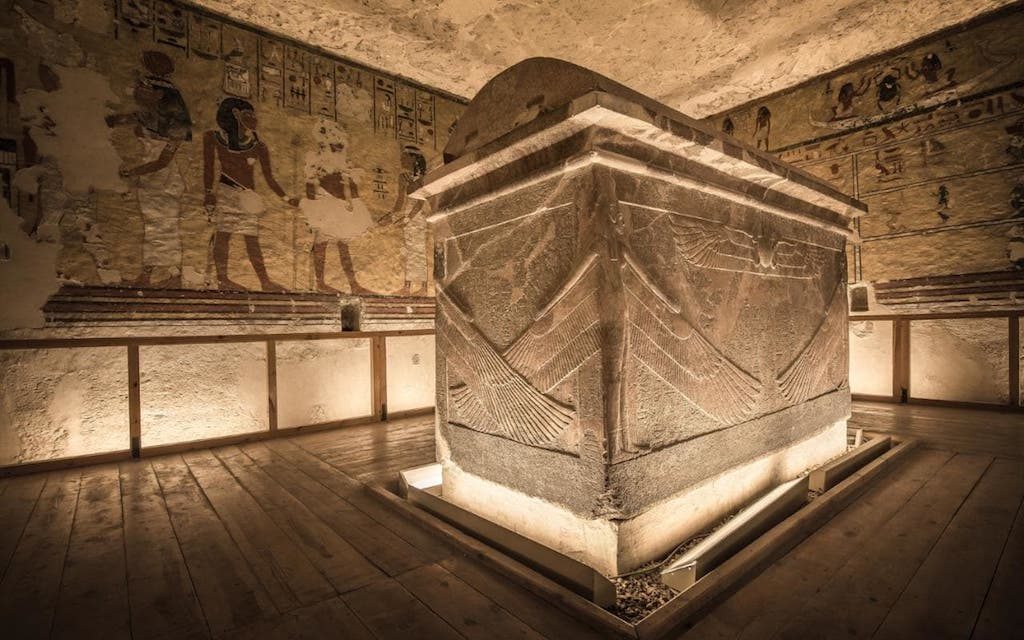 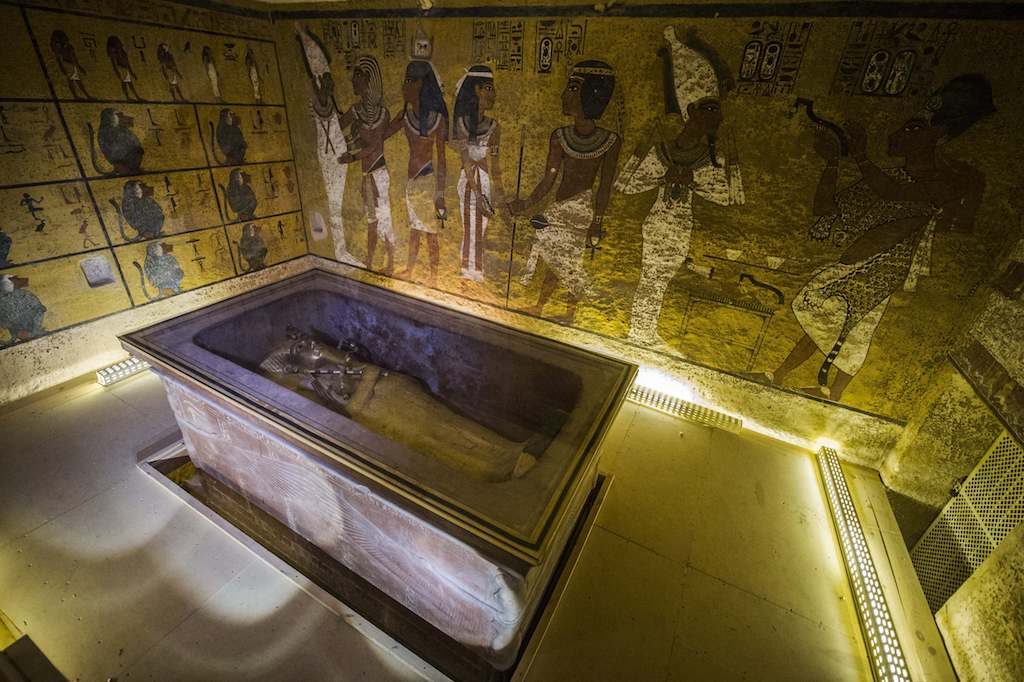 During Egypt’s New Kingdom (1539-1075 B.C.), the valley became a royal burial ground for pharaohs such as Tutankhamun, Seti I, and Ramses II, as well as queens, high priests, and other elites of the 18th, 19th, and 20th dynasties.

The tombs evidence elaborate preparations for the next world, in which humans were promised continuing life and pharaohs were expected to become one with the gods. Mummification was used to preserve the body so that the deceased’s eternal soul would be able to reanimate it in the afterlife. The underground tombs were also well stocked with all the material goods a ruler might need in the next world. Treasures—like the golden masks found with King Tut—are dazzling, but the tombs also contained the more mundane. King Tut entire set is now located at Egyptian Museum, Cairo, where worth the visit is for it alone, again, no photography taking allow.

Despite tomb rider visit all tombs from the past, but they can not take away those ancient wall paintings record the ancient document and records, that remind the UNESCO world heritage site really worth a visit. 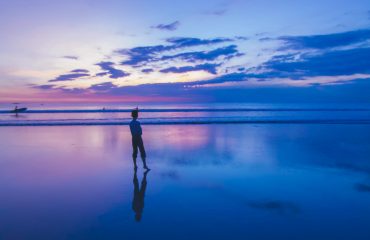